Małgorzata Stankiewicz | Lassen (This Is an Emergency)

In this newly commissioned short video, Polish artist Małgorzata Stankiewicz continues her exploration of landscape photography, conservation, and the climate crisis, while revealing her research and working process. Her CONTACT public installation Lassen (This Is an Emergency), planned for 27 billboards in Toronto and across Canada this May, is postponed until the 2021 Festival.

Reflecting on strategies for processing the onslaught of information and images circulating today, which are often fragmented and out of context, Stankiewicz raises questions about their impact in mass media. Lassen (2019) is a meditation on the photographic depiction of landscape in the Anthropocene—an era of human-driven accelerated environmental change. With even more research published over the last few months, as the world’s economy and energy use has slowed, Stankiewicz’s work poetically underscores the urgency of the global situation.

The Public Needs to Know That This Land Is Being Degraded

We Have a Biodiversity Crisis

These Old-Growth Forests Are Not Renewable, They’re Not Coming Back After You Log Them

This Year’s Flooding Is Very Extreme

Out in the Great Lakes, an Alarm is Sounding

It Is Clear That the Earth Is on an Unsustainable Trajectory

Until the Climate Is Stabilized, There Will Not Be a New ‘Normal’ Climate

The Seasonal Availability of Freshwater Is Changing

Canada And the World Face Very Different Futures, Depending on the Level And Speed at Which Measures to Reduce Greenhouse Gas Emissions Are Implemented

The Arctic Is on Fire

Why Is Canada Warming Faster Than the World As a Whole?

The Seasonal Timing of Peak Streamflow Has Shifted

*In the Alpine and Tundra Areas of Kluane, Trees And Woody Shrubs Are Taking Over the Lichen, Sedge And Grasslands of the Tundra

Climate Change: How Do We Know?

The Meteoric rise of Carbon Dioxide

Animation: How temperature has changed in each country since 1900

Some further reading (a personal list of what I found myself reading or rereading in the past months, by no means complete):

Gaia: A New Look at Life on Earth by James Lovelock

Spiritual Ecology: The Cry of the Earth by Llewellyn Vaughan-Lee

Where the Lightning Strikes: The Lives of American Indian Sacred Places by Peter Nabokov

The Secret Life of Plants by Peter Tompkins and Christopher Bird

One Square Inch of Silence: One Man’s Quest to Preserve Quiet by Gordon Hempton

Hope in the Dark by Rebecca Solnit 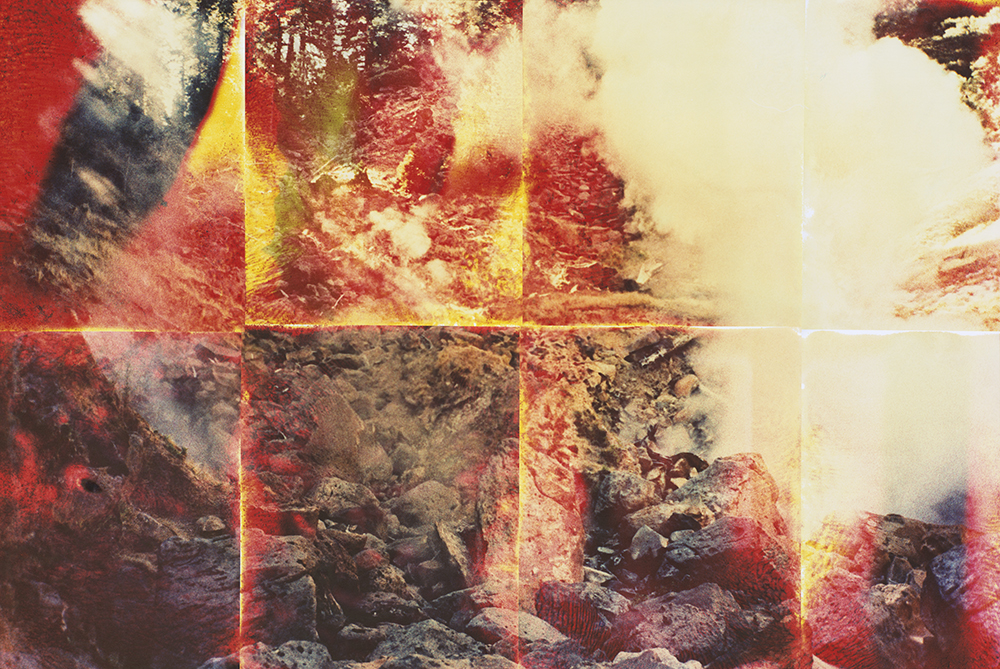 Public Installation
Lassen (This Is An Emergency)