Curator and CONTACT artistic director Bonnie Rubenstein focuses on one of the many literary works informing Tereza Zelenkova’s artistic practice, and which is explicitly relevant to her forthcoming exhibition at Campbell House Museum, The Double Room.

The current realities of self-isolation were unforeseen when I invited Tereza Zelenkova to create a site-specific installation of her photographic series The Essential Solitude at Campbell House Museum. This fictional narrative captured in a room that alludes to a past era drew to mind nuanced parallels with the Campbell House, which subsequently inspired the exhibition and the new series of photographs that Zelenkova created onsite. Exploring the phenomenon of doubling on numerous levels, the exhibition concept uncannily foreshadowed the present-day urgency of domestic confinement. And so it seems quite fitting now to indulge in a singular experience of reading and dreaming, while sheltering in a secluded world.

Zelenkova’s exhibition title, as with the title of one work in the show, is derived from Charles Baudelaire’s prose poem “La chambre double,” published posthumously in the collection of his poetry Le Spleen de Paris (1869).  In the spirit of doubling, I am recommending two different English translations to encourage a meticulous reading of the text: one by the translator of French literature Louise Varese in Paris Spleen (New Directions, 1947), which can also be found in Zelenkova’s library, and the other by the photographer Walker Evans, whose typed manuscript of “The Double Room” (1926) is in the archives of The Metropolitan Museum of Art. Both versions describe a “spiritual” room, the daydream languor of inner experiences, and the mystery of another, parallel world that Zelenkova also seeks to evoke. The enigmatic influence of mythology on her approach to photography is elucidated in the artist’s own evocative texts, which in turn reference additional literary sources and offer multiple forms of escape from our interior lives while in isolation.

Offering different perspectives on isolation and its impact on the mind and body, the research project Solitudes Past and Present traces back to 17th century Britain and provides multi-disciplinary musings on solitude in the time of COVID-19.

Charles Baudelaire. Paris Spleen.
Available in the original French and in English translations at the Toronto Public Library

Maurice Blanchot. “The Essential Solitude,” in The Gaze of Orpheus and Other Literary Essays.
Available at the Toronto Public Library

Comte de Lautréamont. Maldoror and Poems.
Available at the Toronto Public Library and in the original French online

Bonnie Rubenstein has been a director at CONTACT since 2002, and established the Festival’s curated program of public installations and primary exhibitions. As artistic director she has overseen hundreds of projects by artists around the world, edited and written a multitude of texts, and annually curated numerous site-specific installations and gallery exhibitions across Toronto, some of which have toured internationally. Rubenstein previously held positions at Lisson Gallery, London; the Museum of Contemporary Art, Chicago; and the Royal Ontario Museum, Toronto. 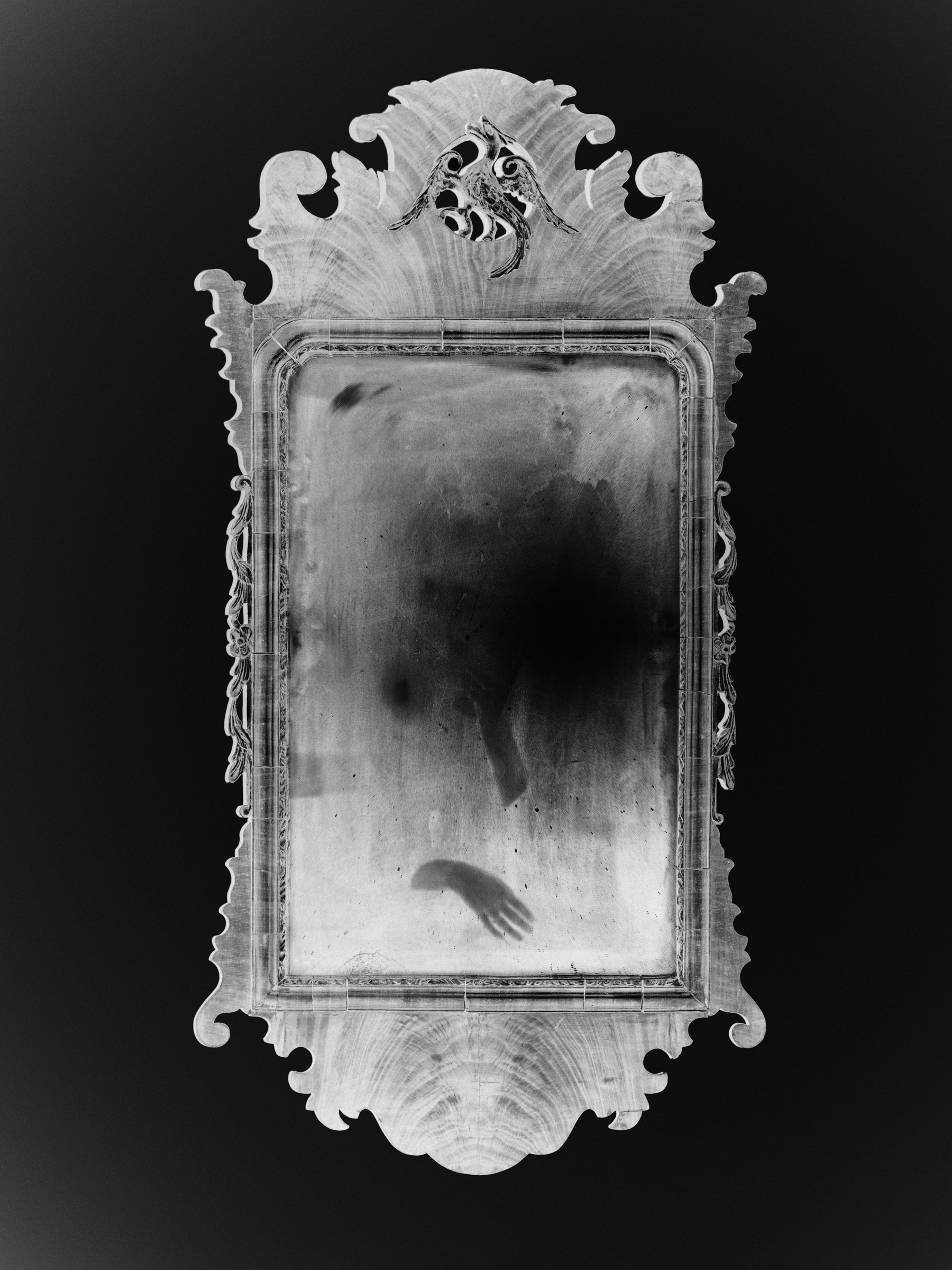 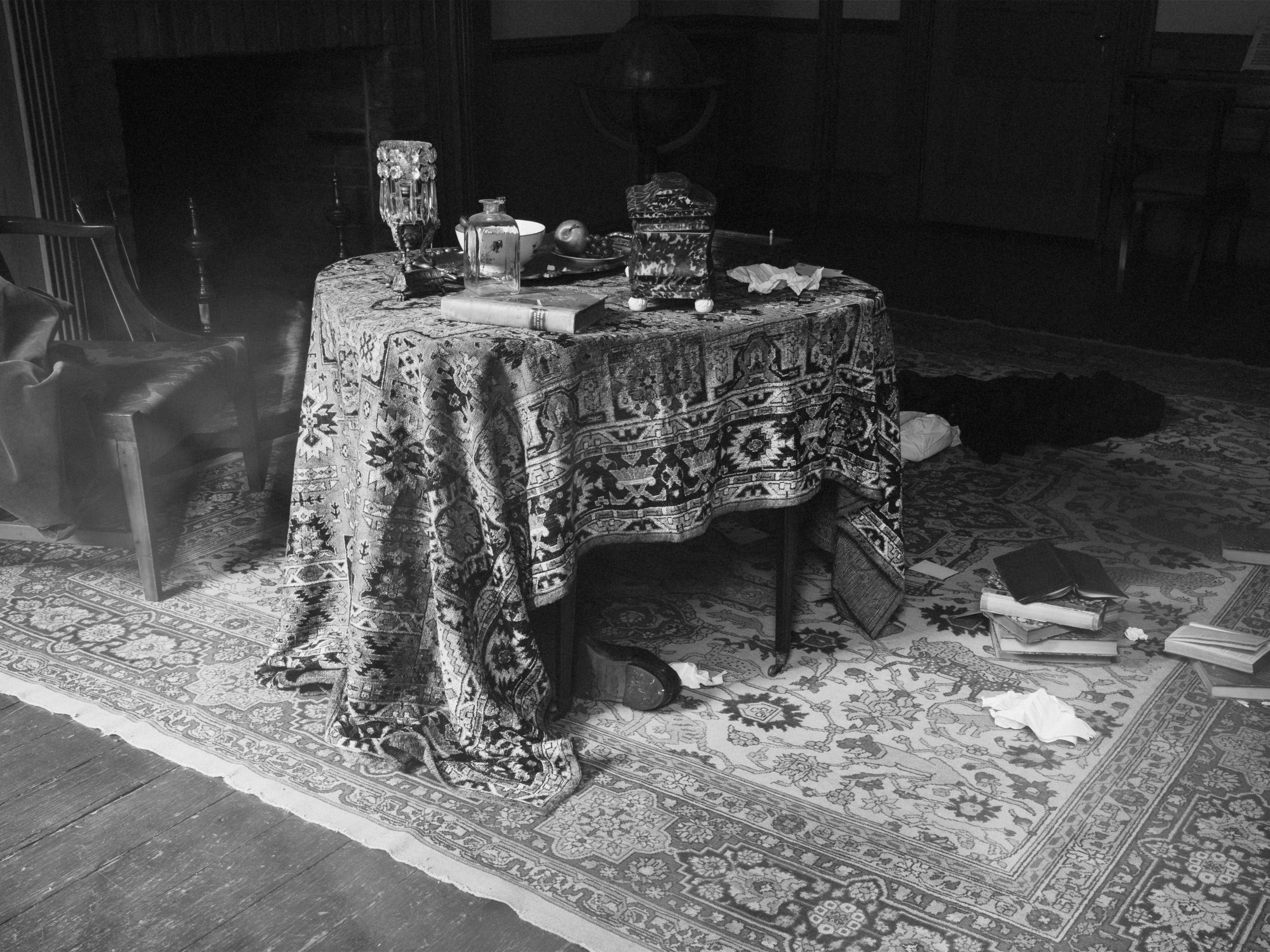