Curator and writer Sara Knelman shares her thoughts on some readings she found pertinent to her process in thinking through Thirza Schapp’s work Plastic Ocean, which will be presented as a Public Installation at Dupont Subway Station.

There are a few different ways into thinking about Thirza Schaap’s Plastic Ocean for me, and so I’ve included some readings here that may at first seem unrelated.

Wanda Nanibush’s beautiful piece “Notions of Land” for the Earth issue of Aperture deals with decolonization in the work of contemporary Indigenous artists such as Shelley Niro, Robert Kautuk, and Meryl McMaster. Nanibush offers a vision for recalibrating our relationship to the land, making links between colonization, capitalism and our mistreatment of the planet that also underpin, albeit in a more lighthearted spirit, Schaap’s project.

I have a long-held interest in the relationship between photography and sculpture, and this is one aspect that attracted me to Schaap’s project. Roxana Marcoci’s 2010 MoMA exhibition and book, The Original Copy: Photography of Sculpture, 1839–Today, looks at the intersections among these media over the history of photography. Marcoci’s essay in the book is fantastic. There’s also lots to read and look at on MoMA’s website and the exhibition’s microsite.

Finally, I find something compelling and resonant in the act and habit of collecting, as Schaap has been doing near-daily for a number of years. A slightly denser, more philosophical reading on the subject is Jean Baudrillard’s “The System of Collecting.” It’s not a text without problems—first and foremost the assumption of collecting as an activity mainly for middle-aged (white) men—but it gets into some of the deep emotions involved in our attachments to objects, which I think resonate with Schaap’s work, both in terms of her own activities as a collector, and more broadly to the consumer culture that drives plastic production and waste.

Sara Knelman is a curator, educator, writer and Director, Special Projects at Corkin Gallery. She has worked as Talks Programmer at The Photographers’ Gallery and Curator of Contemporary Art at the Art Gallery of Hamilton, and taught at the Courtauld Institute of Art, Sotheby’s Institute of Art, Ryerson University, and the University of Toronto. She writes about photography for books and magazines, including 1000 Words, Aperture, Frieze, Prefix Photo and Source: The Photographic Review. She collects pictures of women reading and lives in Toronto. saraknelman.com 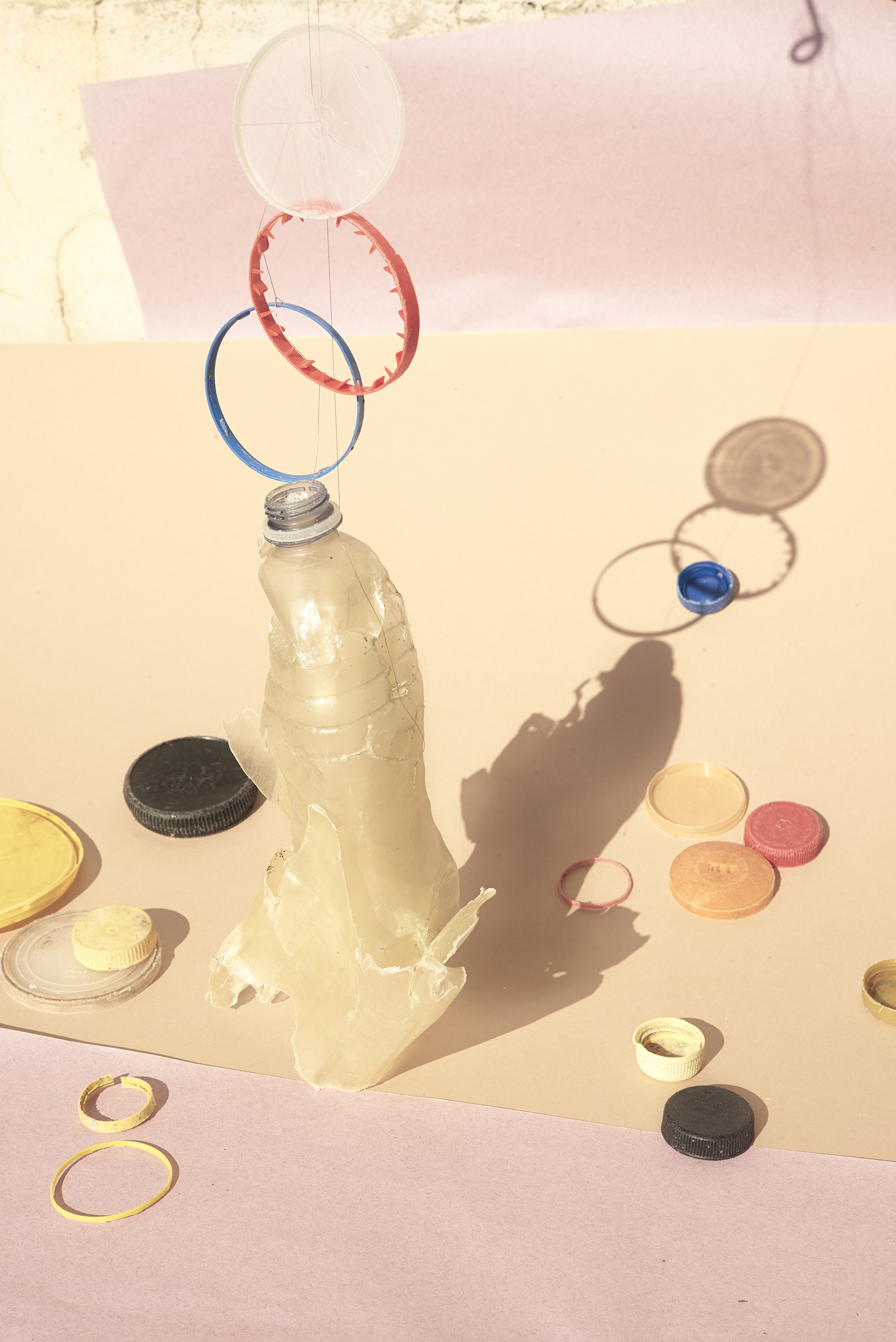