CONTACT initiated its Public Installation program in 2003 with a series of site-specific projects presenting photographs in spaces historically used for advertising. Since then the Festival has produced unique projects annually in numerous high profile sites across Toronto. Join Canadian and international artists Nadia Belerique, Susan Dobson, Peter Funch, Esther Hovers, Sanaz Mazinani, and Sputnik Photos artist Michal Luczak for a discussion about their varied practices and public projects in the 2019 Festival. Moderated by CONTACT’s Artistic Director, Bonnie Rubenstein, the panel will explore the impact of their photo-based installations that confront the dynamics of social and civic life.

Nadia Belerique constructs installations that engage with the poetics of perception and asks how images perform in contemporary culture. Primarily invested in questions around materiality and dematerialization through the illusion of photographs, her image-based works are often interrupted by sculptural objects. Based in Toronto, Belerique received her MFA from the University of Guelph, and is represented by Daniel Faria Gallery.

Susan Dobson explores themes of unearthing and rebuilding, with architecture and archaeology frequently evidenced in her photographs. Her work is also strongly rooted in the medium of photography itself, in its technological and material qualities, its history, and its indexical nature. Dobson’s photographs have been exhibited internationally at numerous galleries and festivals. She lives in Guelph, Ontario.

Peter Funch currently lives and works in Berlin, Germany. He lived in New York for 13 years as a photographer. Funch graduated as a Photojournalist from the Danish School of Journalism. His still and motion work often combines storytelling with a perceptive social commentary in a cinematic visual language. He works internationally on exhibitions and books, as well as editorial and advertising commissions, combining honed technical skills with a touch of Nordic calmness and dry humour.

Esther Hovers is a Dutch artist, who received a BA in photography from the Royal Academy of Art, in The Hague, where she is currently based. Since graduating her work has been featured in numerous international exhibitions, including C/O Berlin Foundation, Foam Photography Museum of Amsterdam and the National Gallery in Prague. In her practice Hovers investigates how power, politics and control are exercised through urban planning and the use of public space.

Michal Luczak works in Warsaw, lives in Katowice, and often draws on his Silesian roots. In photography, he concentrates on close-by, intimate and often seemingly trivial stories. He is a graduate in photography from the Institute of Creative Photography in Opava (Czech Republic) and in Iberian Studies from the University of Silesia (Poland). Luczak is a member of Sputnik Photos collective.

Sanaz Mazinani is an artist and educator, based between San Francisco and Toronto. Working across the disciplines of photography, social sculpture, and large-scale multimedia installations, Mazinani creates informational objects that invite a rethinking of how we see. She holds an undergraduate degree from Ontario College of Art & Design and a master’s degree in fine arts from Stanford University. 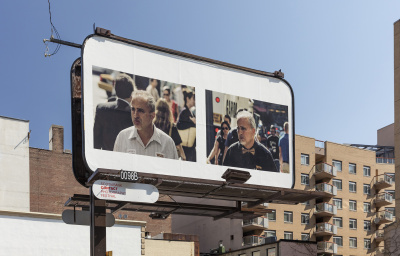 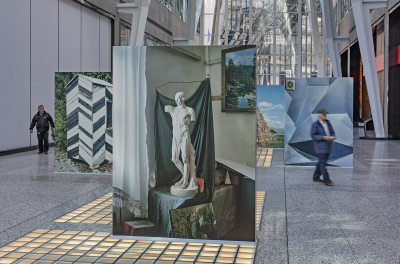 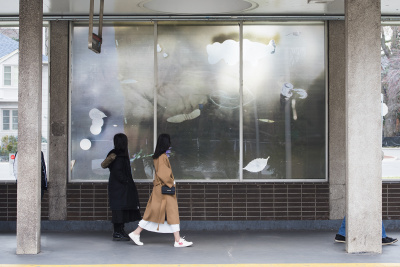 Nadia Belerique
above and below and so on forever Public Installation 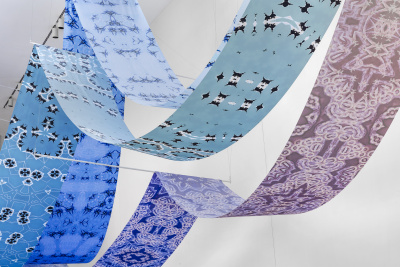 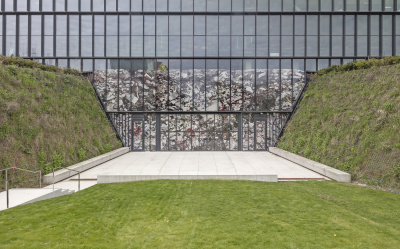 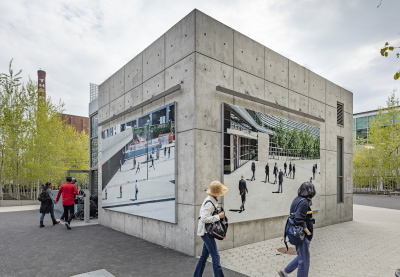