Montreal-based artist Nadia Myre draws attention to the power and histories of Indigenous textile practices that she situates in a colonial context. Join curator Sarah Quinton for a tour of the exhibition. Read More 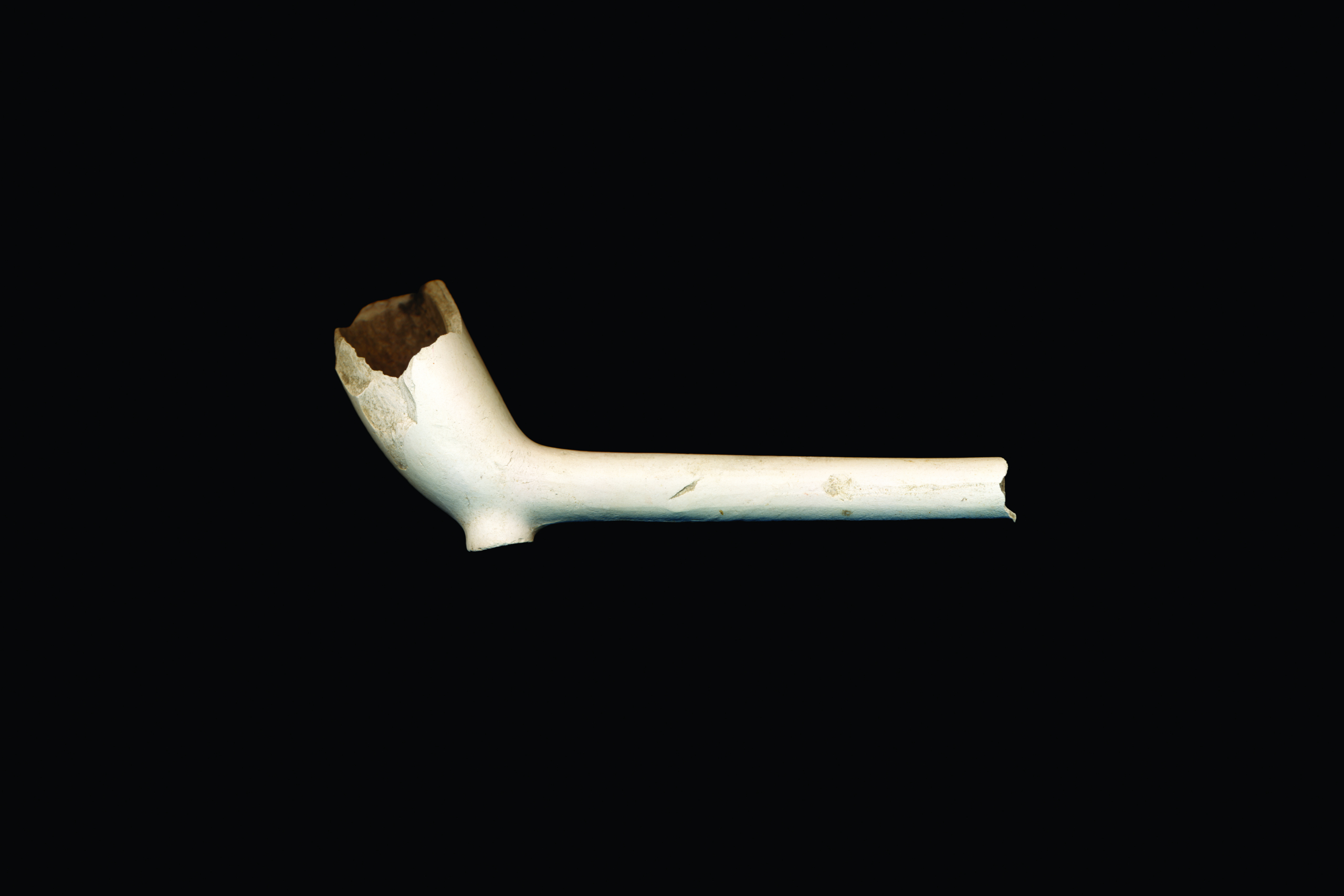 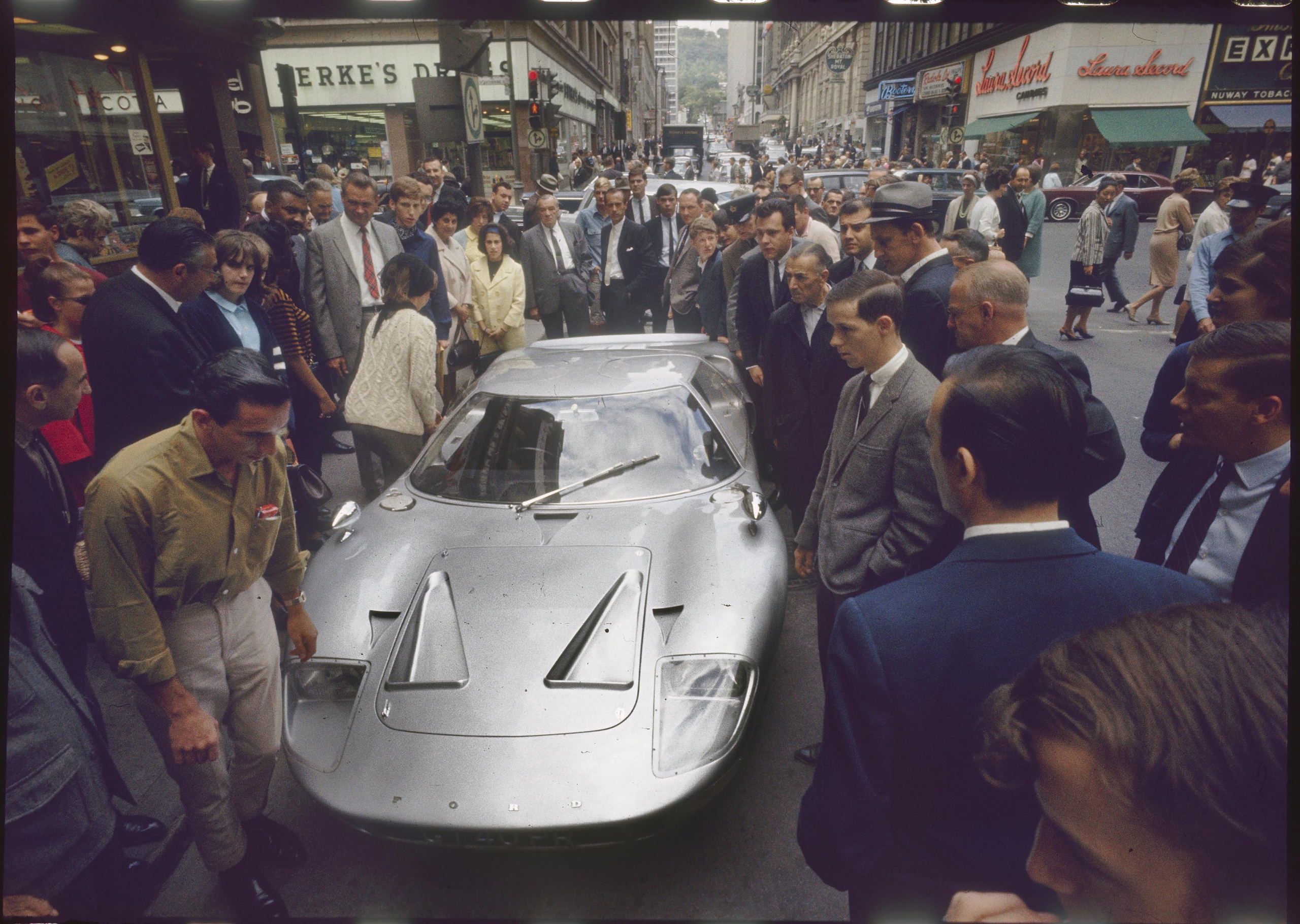 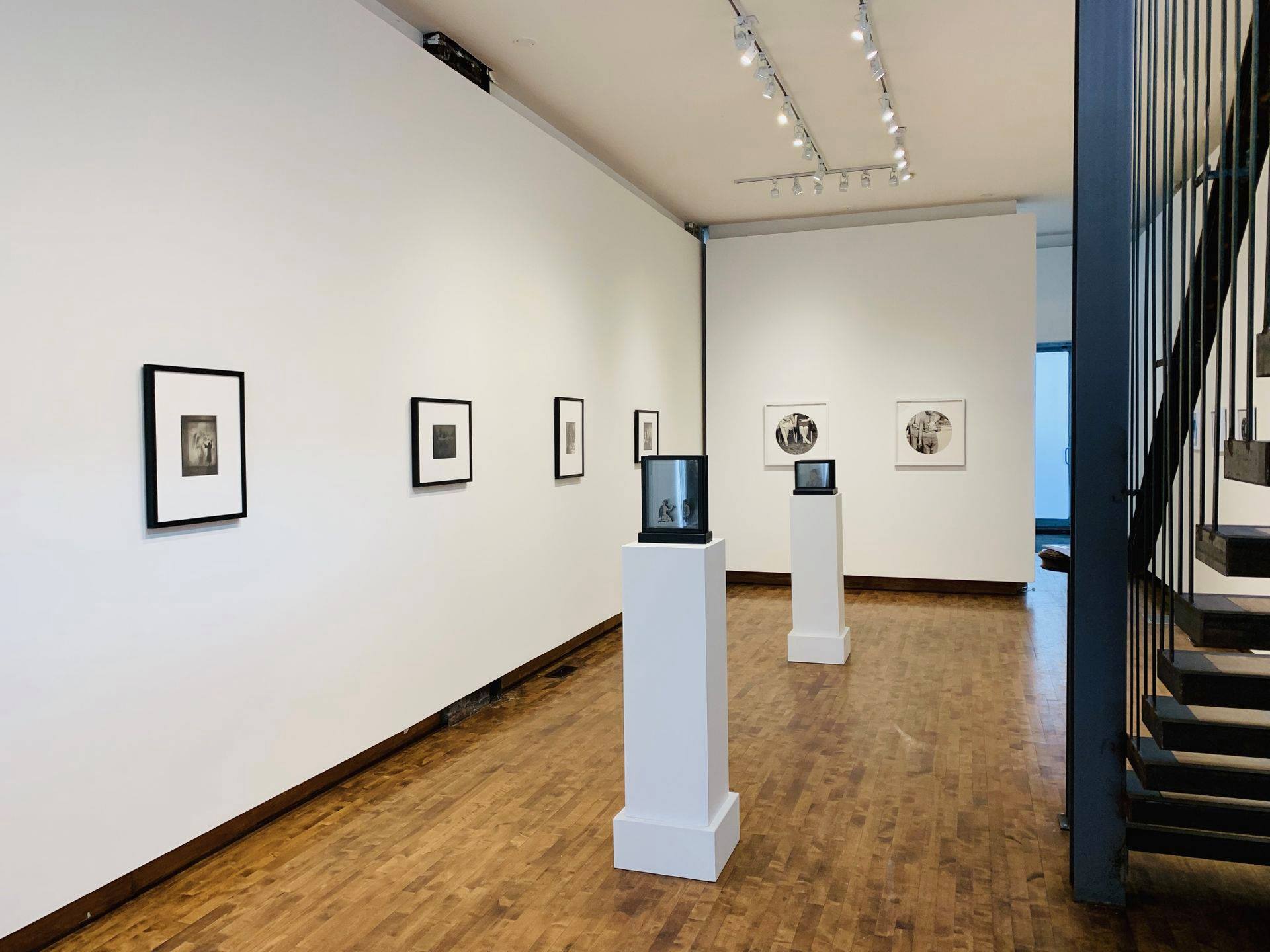 Erwin Blumenfeld: From Dada to Vogue

Jane Corkin will lead an informal talk during the opening reception of Erwin Blumenfeld: From Dada to Vogue, which brings together a collection of rare works from one of the most influential photographers of the 20th century. Read More 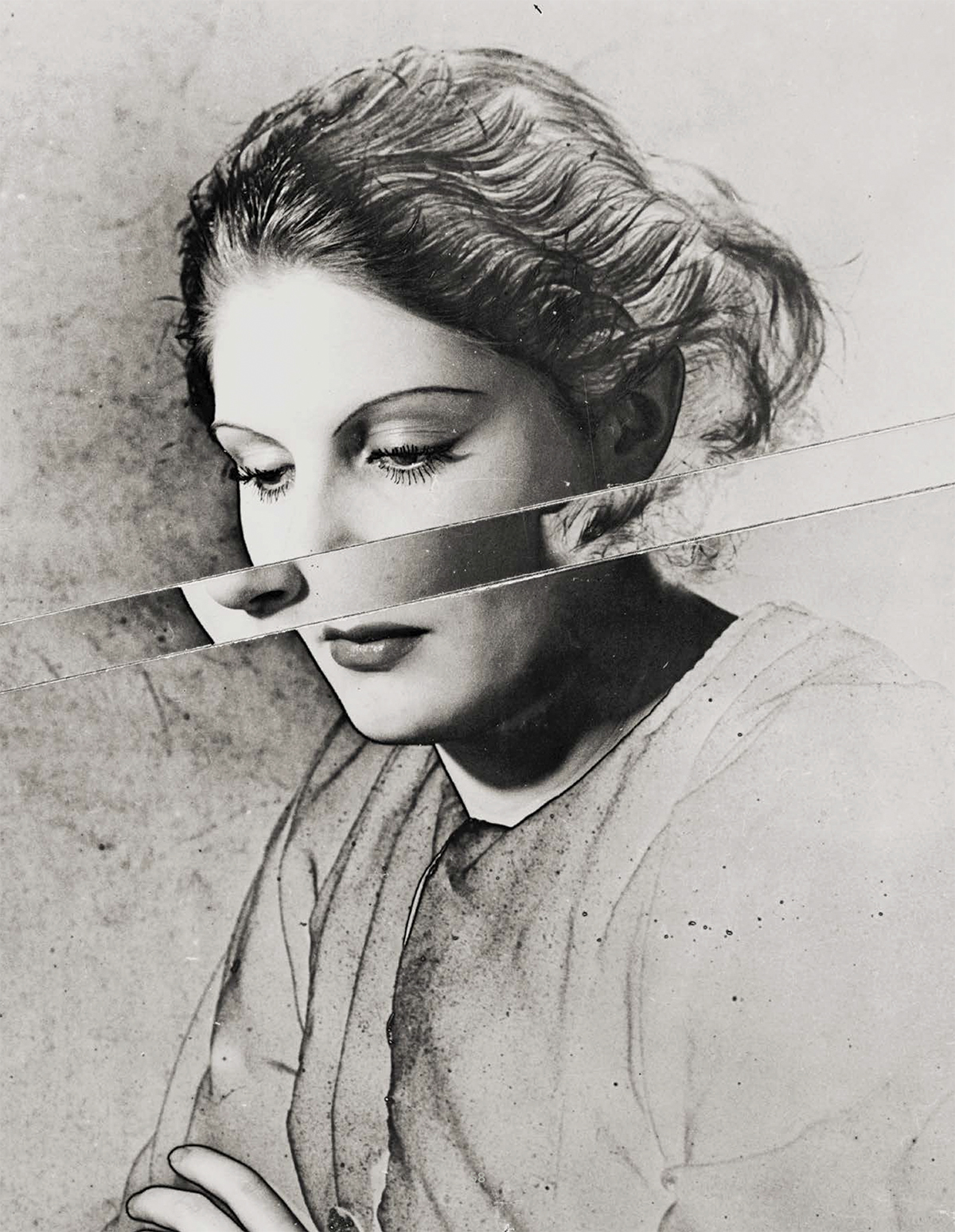 Join us for a very special reception with Toronto/Brooklyn-based curator Cass Gardiner featuring a tour of the exhibition followed by beverages and bites courtesy of Pow Wow Cafe. Stay for a performance by Dayna Danger, Lacie Burning, and Kandace Price starting at 5pm. Read More 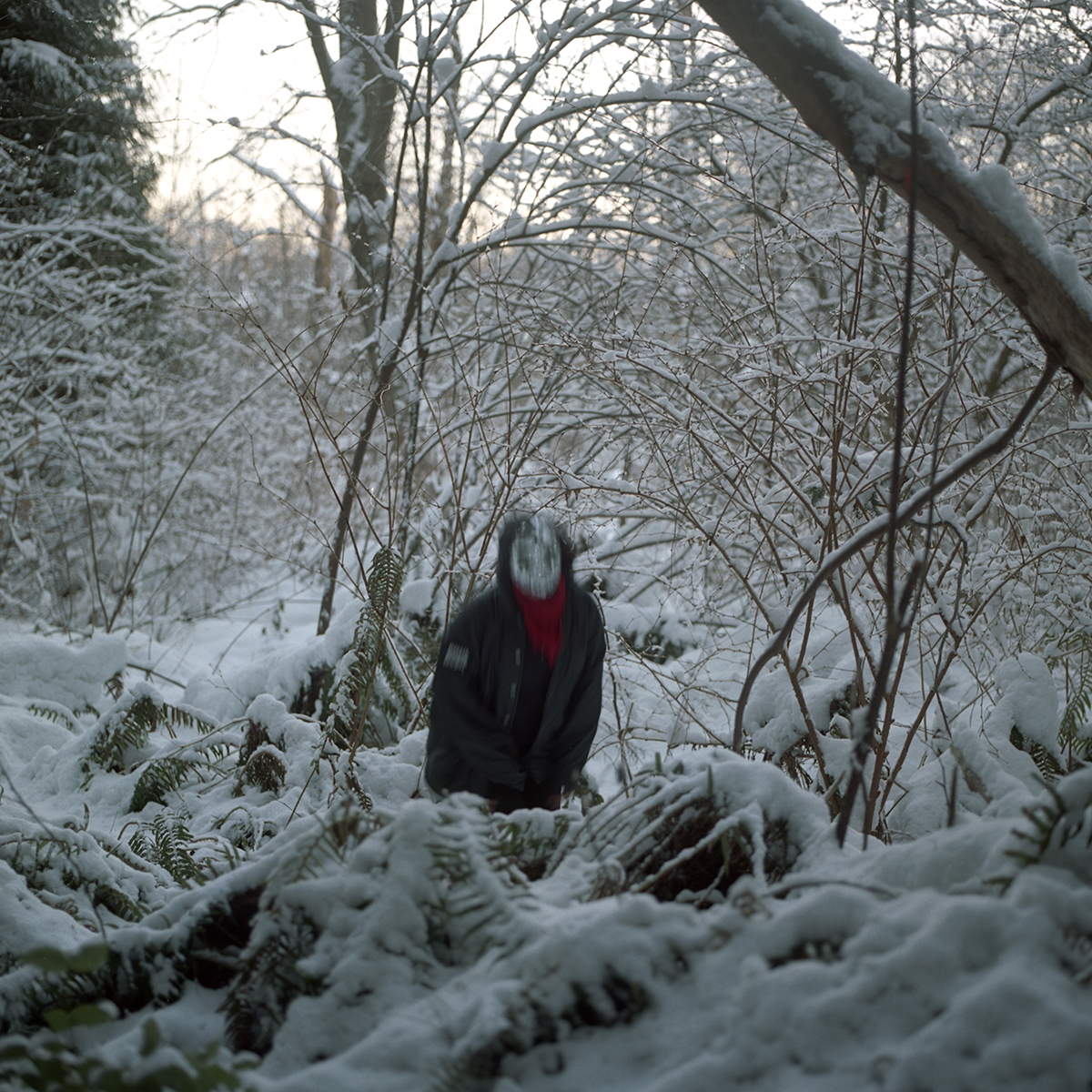 Free to attend; first come, first served Christoph Terhechte, director of the Berlinale Forum and on this year’s Hot Docs jury, introduces and contextualizes Philip Scheffner’s “slow cinema” film Havarie, currently installed at the Goethe Media Space. Terhechte hosted the film’s world premiere in Berlin in 2016, as well as many of… Read More 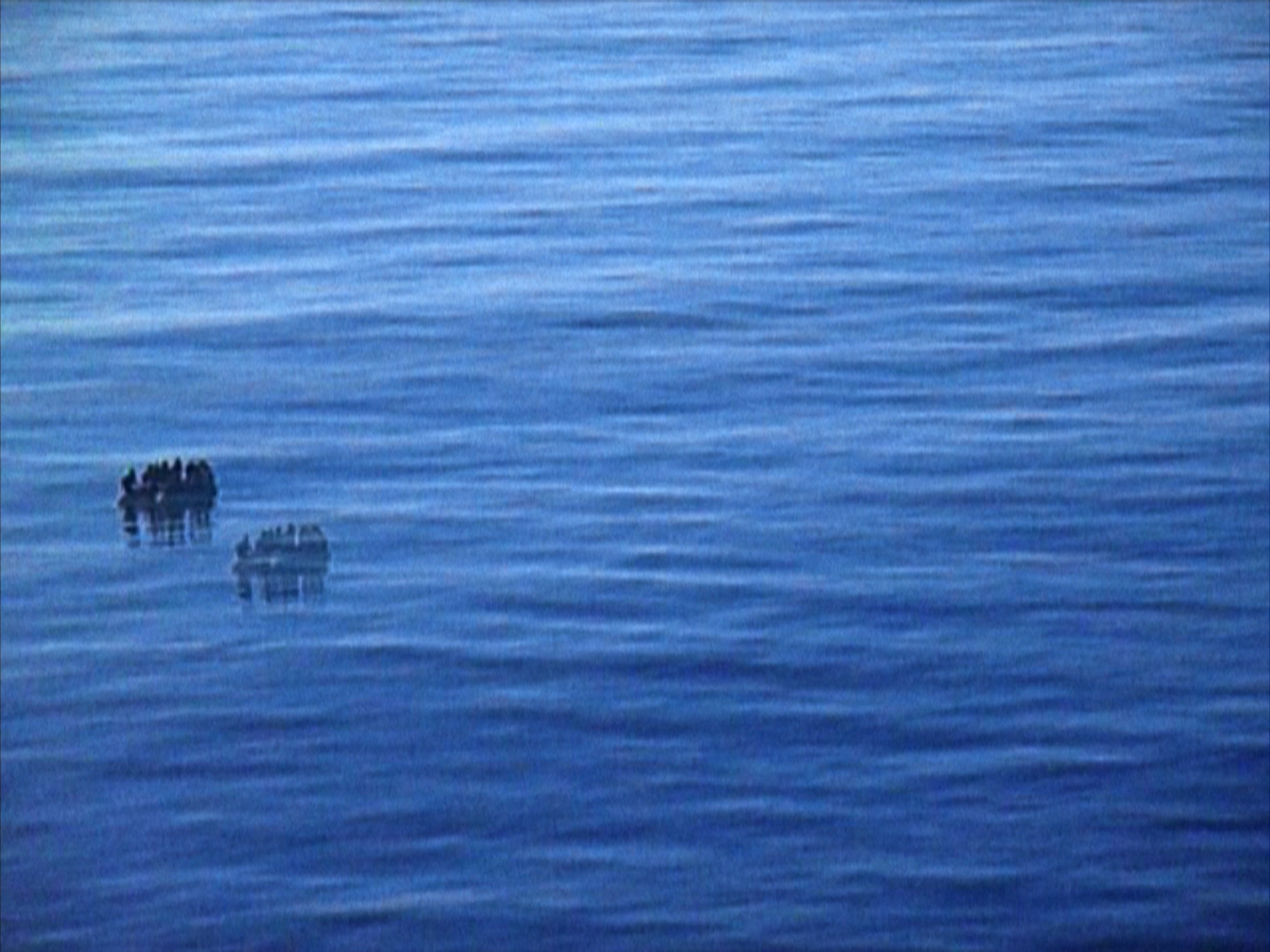 Anniversary: Latvian Photographers in the Age of Unease

Join artist and curator Zile Liepins for a gallery tour / talk about the exhibition and contemporary Latvian photography. Come early for a Mother’s Day brunch starting at 11:30am. Anniversary: Latvian Photographers in the Age of Unease is a survey of contemporary documentary photography by five Latvian artists. The works… Read More 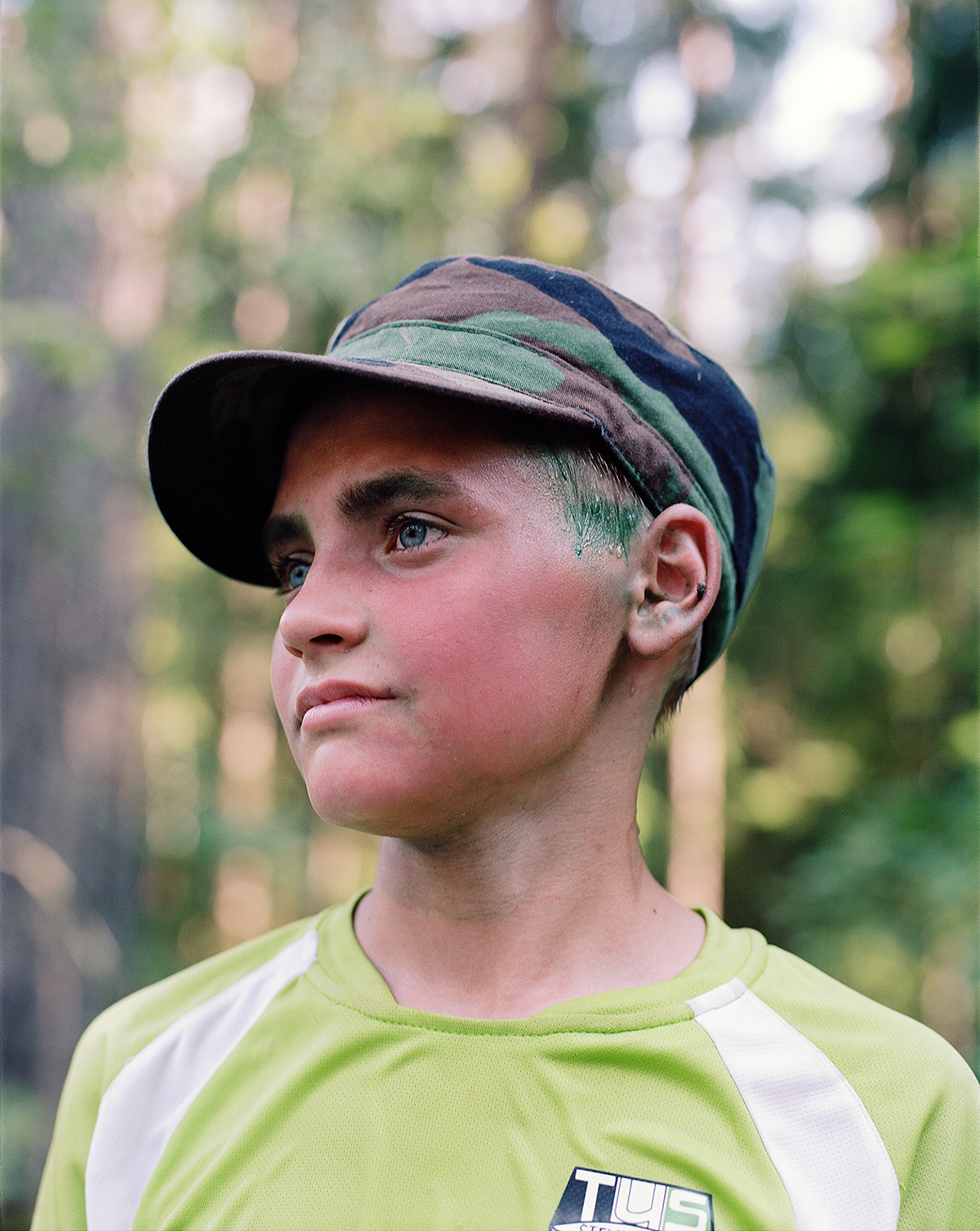 Gordon Parks: I Am You

Join Paul Roth (director, Ryerson Image Centre) and Dr. Julie Crooks (Assistant Curator of Photography, Art Gallery of Ontario) for a discussion about the subject of Gordon Parks: I Am You, a Featured Exhibition in the 2018 Festival. I Am You brings together some of Gordon Parks’ most poignant images from the American civil rights… Read More 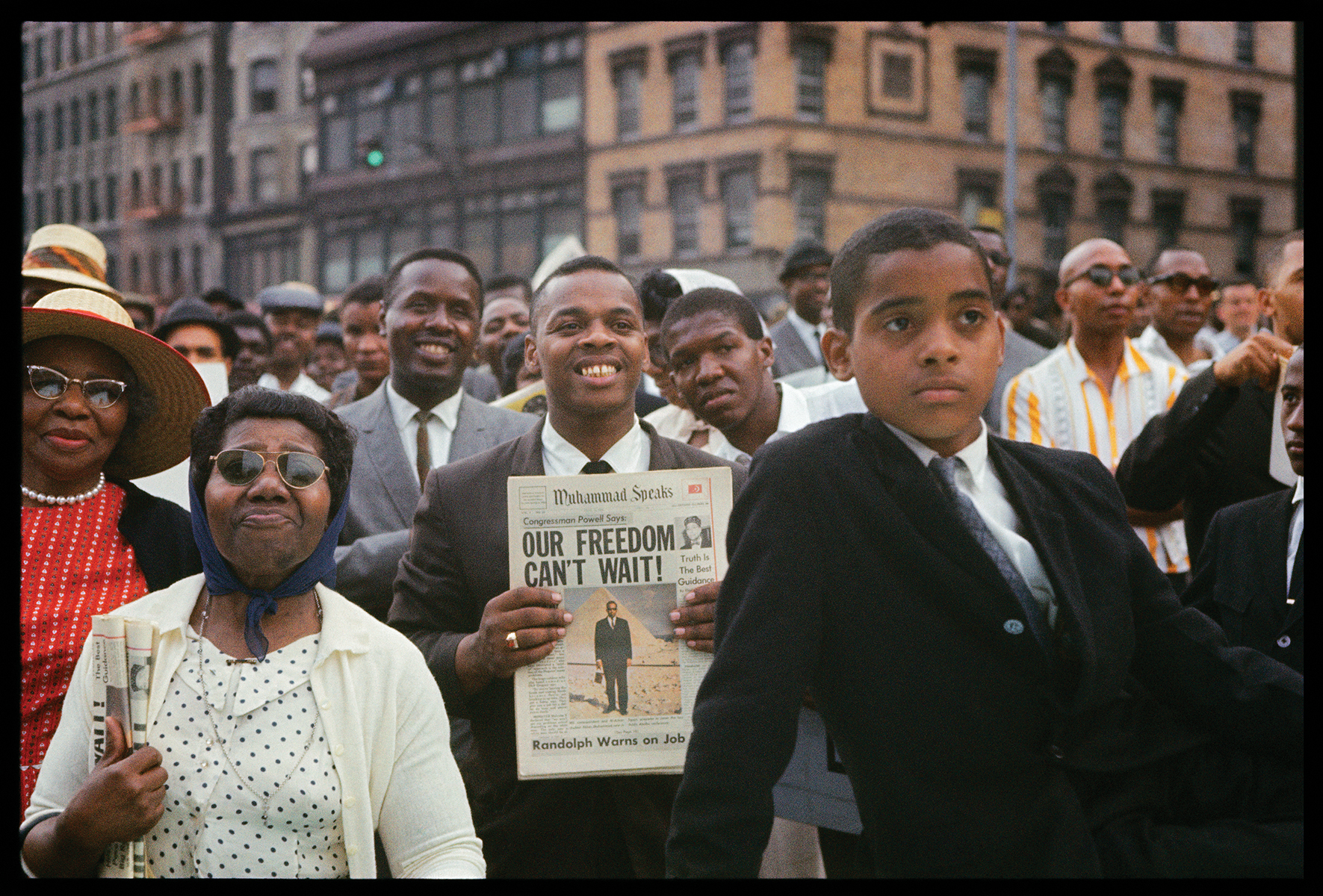 How Many Times Do I Have To Tell You?

In this guest lecture, Rice will speak from his experience as a curator, critic and cultural mediator in relation to Indigenous presence across the field of contemporary art and culture. Read More 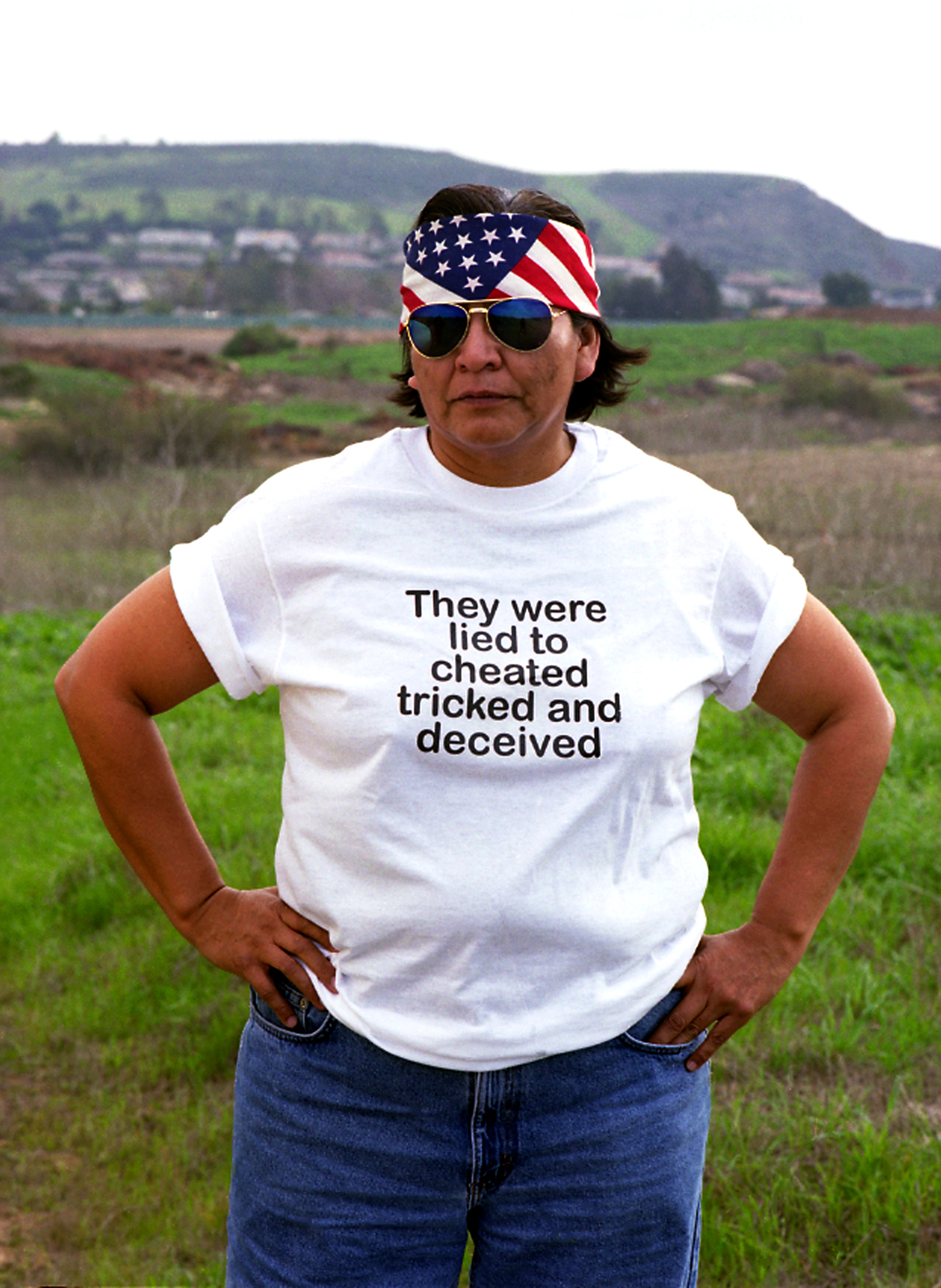 Curator Noa Bronstein delivers a talk about the exhibition With an instinct for justice, featuring work by Shadi Harouni and Elise Rasmussen. Read More 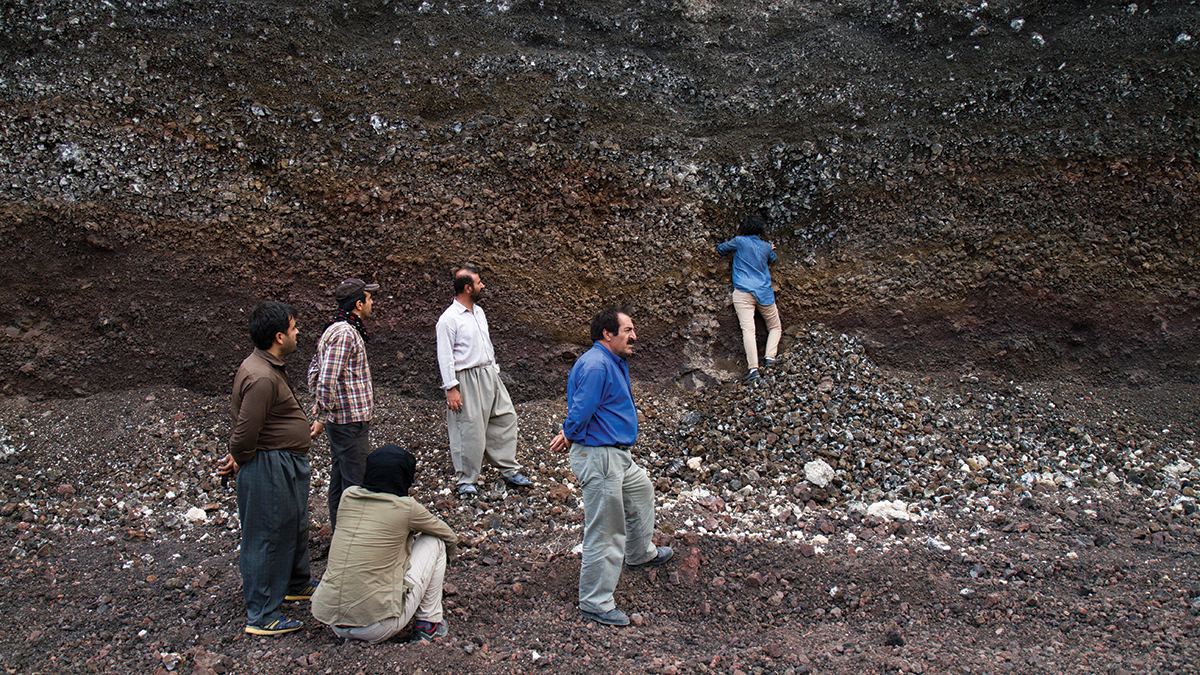 What is the Concept? 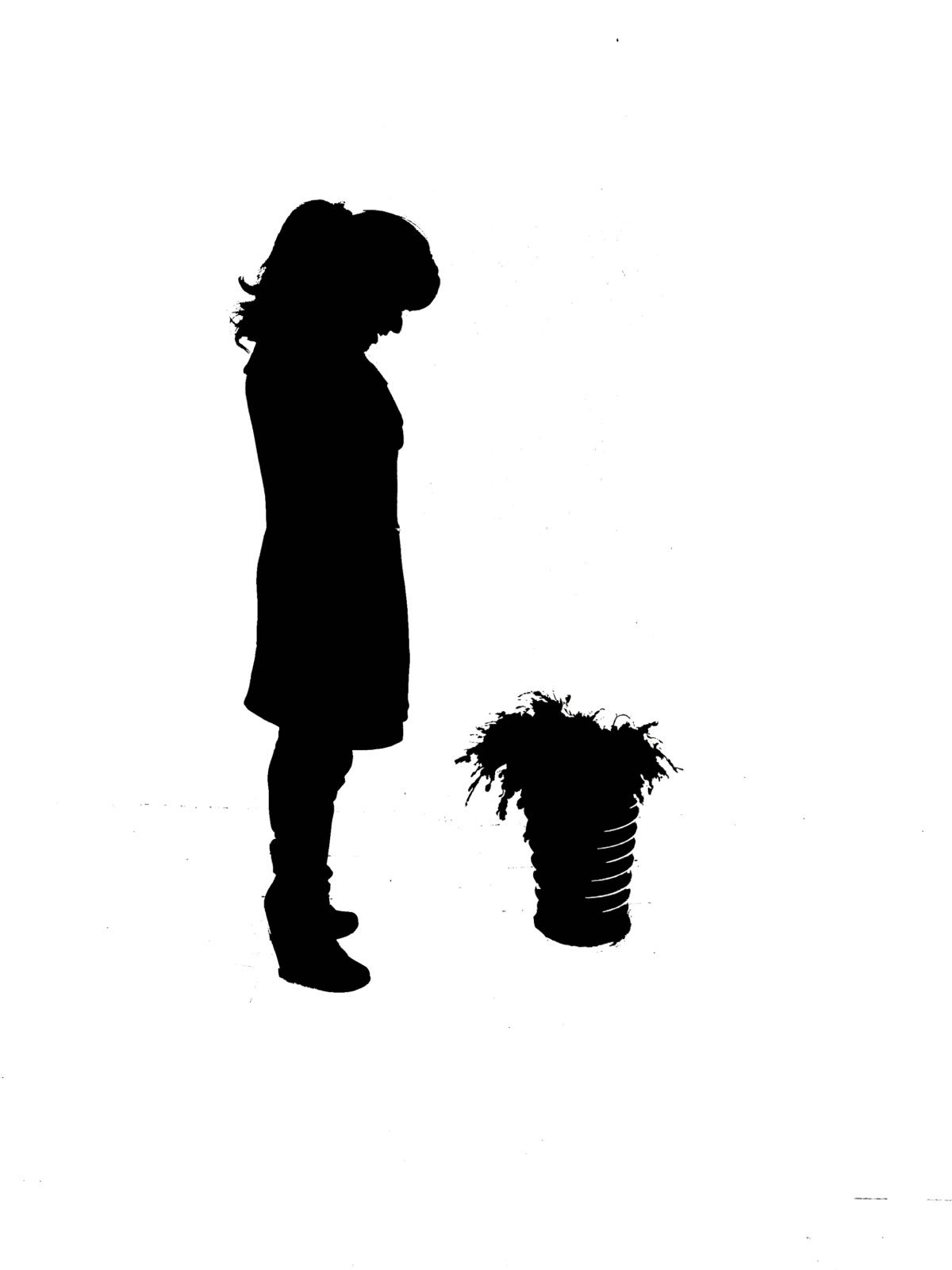