Greg Staats
for at least one day, you should continue to breathe clearly 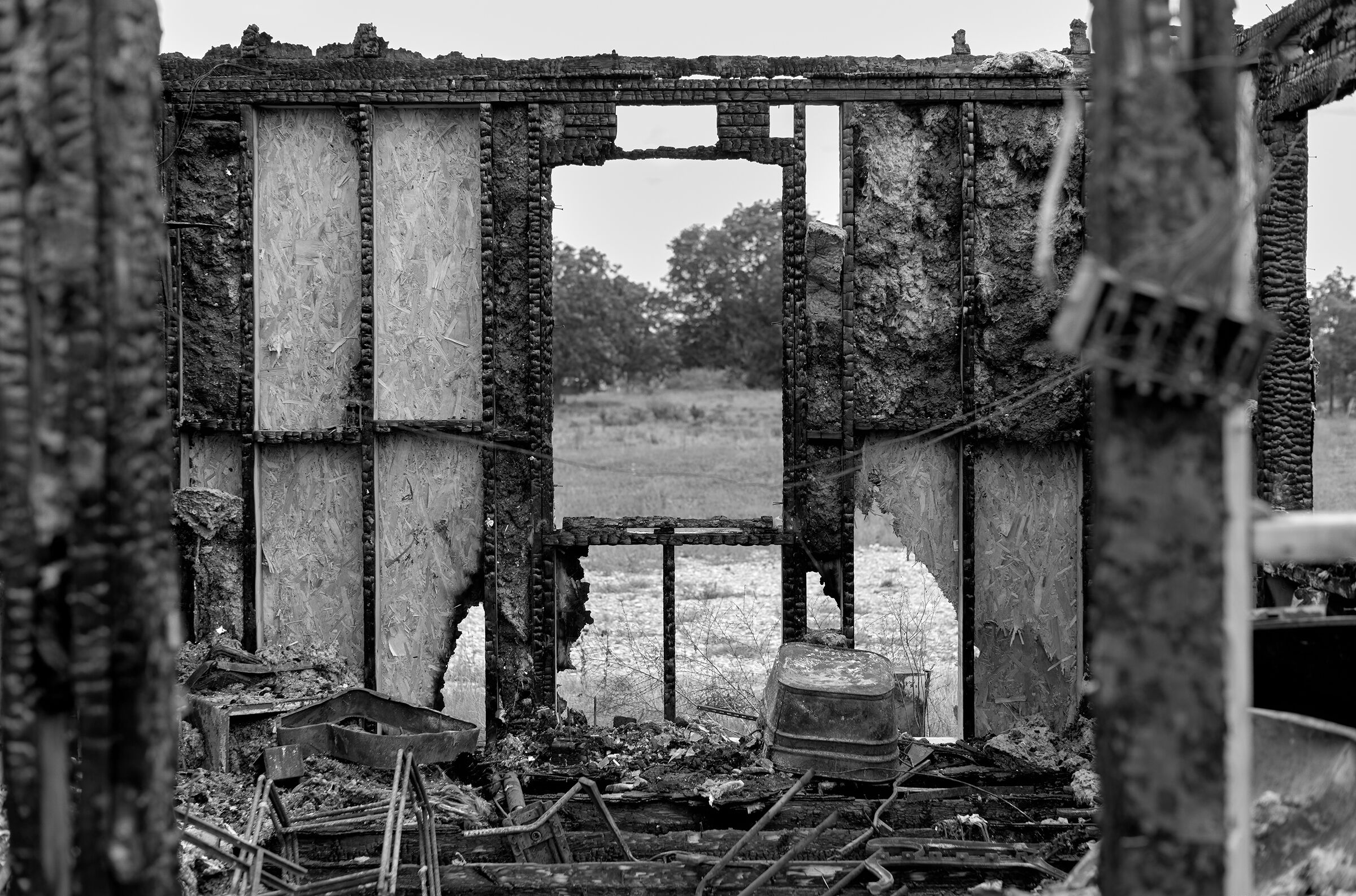 European settlers asserted their presence in Canada through naming places—such as Todmorden Mills—after their homelands. Six Nations Hodinǫhsǫ:ni, Toronto-based artist Greg Staats reasserts First Nations’ presence on this site in an act of reconciliation, though it arrives and derives from a double displacement. First came the original displacement of the Hodinǫhsǫ:ni from the Mohawk Valley in upper New York state to the Grand River; then came a forced displacement from which many of the other colonial disinheritances derive—of the deprivation of language, culture, and governance. Staats’ restorative aesthetic redresses these losses. He utilizes a mnemonic of place (Six Nations of the Grand River Territory) and the knowledge that resides in the Mohawk language and the Great Law of Peace to shape a narrative of transformation and renewal that circulates us around Todmorden’s restored paper mill.

First, Staats links the histories of Six Nations and Todmorden Mills through the remembrance of the 1900 paper mill fire brought back by an image of an on-reserve burnt building. The stark question (superim)posed here is how to move on from trauma that is both cultural and personal. There is a path we take up, following Staats through the embodied landscape of Six Nations, though what we find in our wanderings may be scattered, like the strewn branches and roots depicted in white roots of peace (2020). (The White Pine is the sacred tree the Peacemaker chose five centuries ago as a symbol of the newly formed Five Nations Confederacy.) Unfortunately, the path is broken. Staats has created his art out of a dilemma he shares with other Indigenous people—of the restoration of a relation to culture and tradition shattered by colonial customs. The pictographs from a Cayuga Condolence cane used by the lead orator as a mnemonic aid in the Condolence ceremony might represent, in their current context, this broken transmission, but this was possible even in the distant past: “Excuse errors of sequence, omission as anciently performed when all words were together” one pictograph calls forth. So there is hope today that fragments of a culture can be meaningfully strung together in a truly restorative aesthetic that also elevates the mind.

Staats looks to the Hodinǫhsǫ:ni Condolence ceremony for resources to raise himself up to a clear state of mind so that “for at least one day, you should continue to breathe clearly,” as the Ceremony intends. This is achieved through the artist’s unique methodology: “My Hodinöhsö:ni restorative aesthetic employs a continuum of reflective mnemonics that hold body and place, including: oral transmission, wampum, pictorial, photographic, and electronic energies of video signals,” he says. “The original Hodinöhsö:ni philosophy of a reciprocal responsibility to knowledge, which passes on values and worldview to the coming faces, influences my research and image-making process from opacity to transparency of memory of an on-reserve lived experience, which includes a compulsion to share this visual knowledge. A parallel methodology includes the conscious absorption of Indigenous methods of acquiring and retaining knowledge, that of: observing, reflecting, visiting, participating, witnessing, dreams, and image-making. So with this in mind, I move forward, (re)learning and conceptualizing the images I have intuitively gathered while making connections between personal and historical trauma, ceremonial orality, language, and place making. The accumulative effect, of repetition and subsequent presentation of images in groups, briefly countervails the dissociation of the good mind. Then, as long before, these are embodied within a specific place and state of mind as future recall toward renewal.”

It is as if Staats follows the example of Ayenwatha, the ancient founder of the Condolence ceremony, who in the attempt to raise himself from debilitating grief condoled himself and in the process invented the first wampum. Ayenwatha strung together sections of a cored sumac branch on a sinew cord as if “words” he struggled to make sense of. Likewise, Staats works out a “language” from fragments of the continuum of his cultural inheritance and through this process of remembering links various pictorial elements into a transformative narrative. Yet, as the Peacemaker aided Ayenwatha in his grief, reciprocity takes two sides. Perhaps this is why Staats has “hung” a dark string notification wampum on top of the building. It announces a trauma (originally the death of a chief or common member of society) that still needs condoling. And because reconciliation is multi-dimensional, the installation ends, but does not come full circle, with a hand-drawn map of Six Nations (derived from Staats’ family archive), the locale of his gathered material, but also a reminder that conciliation is a nation-to-nation affair.