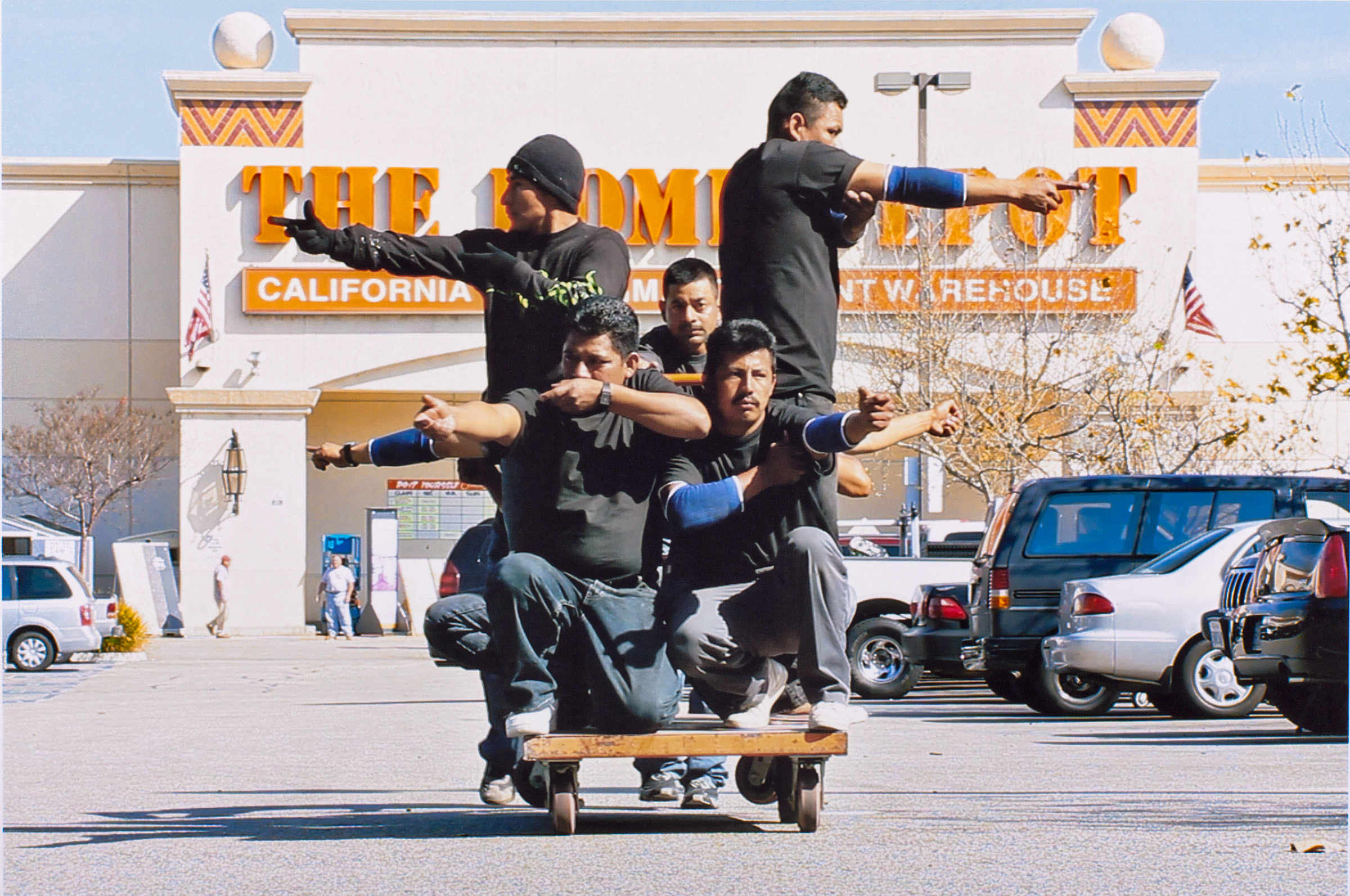 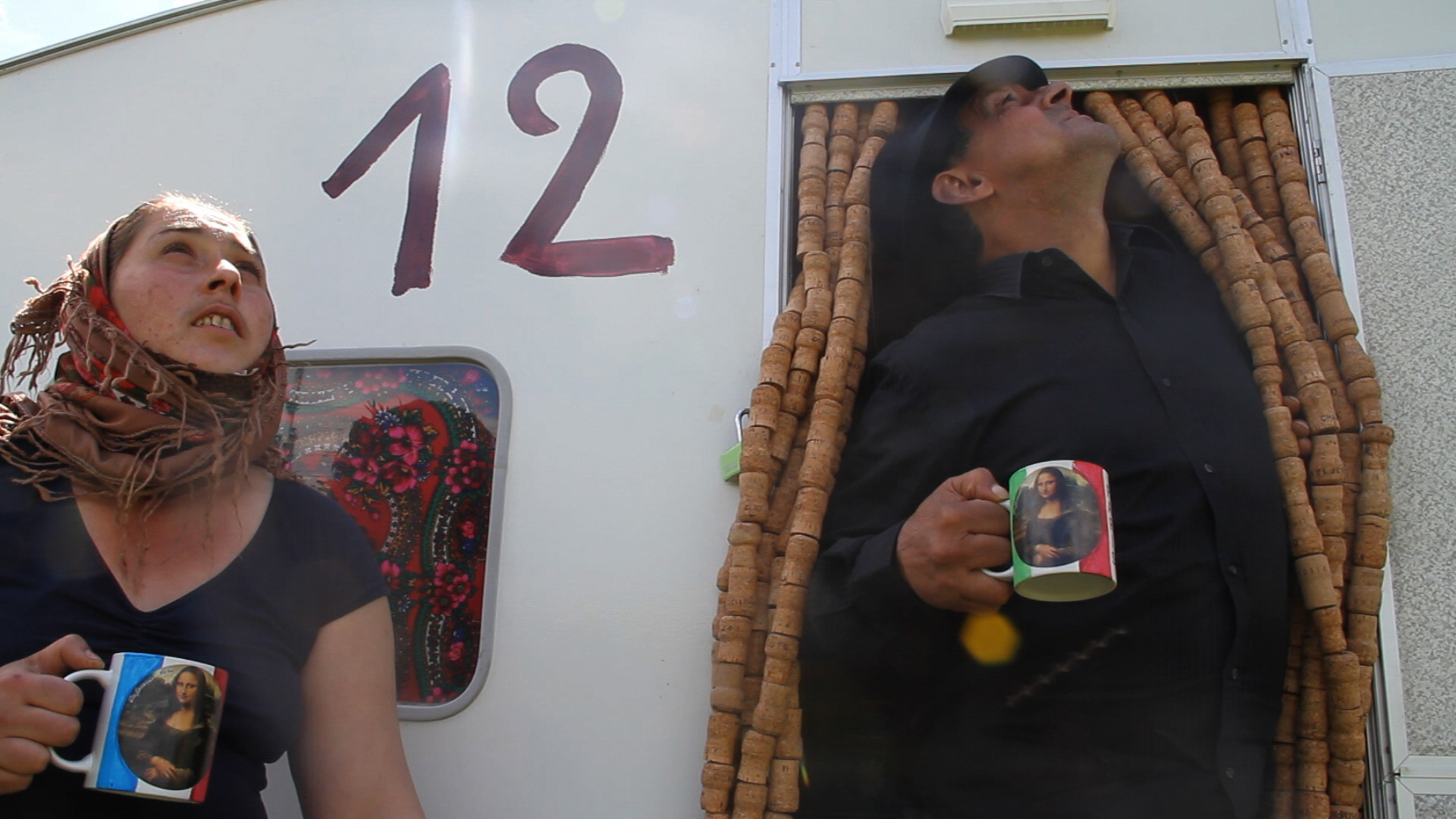 Featuring recent video works, Performing Lives boldly bridges the supposed gap between documentary and entertainment, information and spectacle, fact and fiction. Making references to and borrowing methods from television, film, dance, and music, these videos represent various social and cultural groups, through the use of strategies that venture beyond the expository approach characteristically associated with documentary cinema. While explicative methods indisputably play a crucial role in informing the public—especially in the face of deceptive propaganda, the phenomenon of “fake news,” and the dissemination of misinformation—the videos in Performing Lives eschew didacticism, instead embracing an array of performative strategies to draw in the viewer. They offer fresh awareness of and insight into the experiences, perspectives, and interests of different groups, each brought together by either shared ethnocultural origins, gender, leisure activities, or life experiences.

The hybridized narratives articulated in Performing Lives blur the traditional binary categories of fiction versus non-fiction. Film studies scholar Elizabeth Cowie has written that in the world of cinema, the perceived divide between information and spectacle is illusory. Instead, these categories are inherently interconnected, as documentary is characterized by “a narrativizing of reality” that “engages us with the actions and feelings of social actors, like characters in fiction.” Cowie thus prefers to describe documentary as “embodied storytelling.” This kind of storytelling is brought to the fore in The Outsiders (2016), in which Toronto-based artist May Truong riffs on Francis Ford Coppola’s iconic film, based on the popular young adult novel by S.E. Hinton. For her poetic reworking of this classic tale of kids from the wrong side of the tracks, Truong replaces the original white male protagonists with an all-female, Asian-Canadian cast selected from her network of friends. Truong composes brief vignettes that focus on her peers’ experiences growing up, while tapping into the overarching theme of alienation experienced by the young anti-heroes of Hinton’s book. In Savage (2009), Anishinaabe artist Lisa Jackson addresses the ongoing ramifications of Canada’s cruel residential school system through a hip-hop dance sequence inspired by zombies and the creepy music video for Michael Jackson’s Thriller. A thought-provoking amalgamation of such genres as melodrama, musicals, horror, and revenge films, Savage examines the profound trauma—but also the resilience—of Indigenous children removed from their families and placed in residential schools.

Though less brashly “mashup” in their respective approaches, the other three artists in Performing Lives place equal emphasis on storytelling through embodied performativity. In Twin Twin Peaks (2010), Vancouver-based artist Helen Reed draws from David Lynch’s cult series Twin Peaks. Fans act out the roles of their favourite characters in scenes written entirely by fellow enthusiasts upset by the abrupt ending of the original series in 1991. Reed highlights the creativity and esprit de corps of her writers, cast, and crew in this unpolished passion project that melds aspects of television, community theatre, and social practice. French artist Bertille Bak gathered footage for Transports à dos d’hommes after spending time living in a Roma camp on the outskirts of Paris. Bak and members of this community created together a playful folktale that hints at their day-to-day struggles: ongoing demolition of their camps by French authorities, the possibility of expulsion from France, and poverty. Pulpo (2011) by Mexican artist Yoshua Okón features a group of Mayan men performing choreographed movements that allude to their own experiences fighting in the bloody Guatemalan Civil War of the 1990s. The video was shot in a Home Depot parking lot in Los Angeles where these men, now undocumented migrants, met daily to look for work. Pulpo evokes its subjects’ experiences through a performance of simple gestures, far from home, sans heroic spectacle.

While these videos display a range of production values, from the DIY aesthetics of community theatre to the professional polish of mainstream cinema, they share a focus on so-called “real people”—often untrained performers—who are intimately and intrinsically linked to the stories expressed. Employing familiar performative conventions from various pop culture platforms, such as musical numbers, dance sequences, and role play, these videos focus not only on the content of the stories but also on how their subjects actively embody their roles. Performance studies scholar Carrie Noland contends that “culture is both embodied and challenged through corporeal performance”; to study the body’s many gestures is to understand how it is written on by socializing forces, but also has the agency to write its own story. Working in this vein, Performing Lives highlights the agency of the body within rather than despite the codified structures of dancing, singing, or acting. Asking what new understandings can be gleaned from performing subjects, the exhibition offers viewers access into the perspectives, subjectivities, and experiences of the groups depicted.