Laia Abril
A History of Misogyny Chapter Two: On Rape 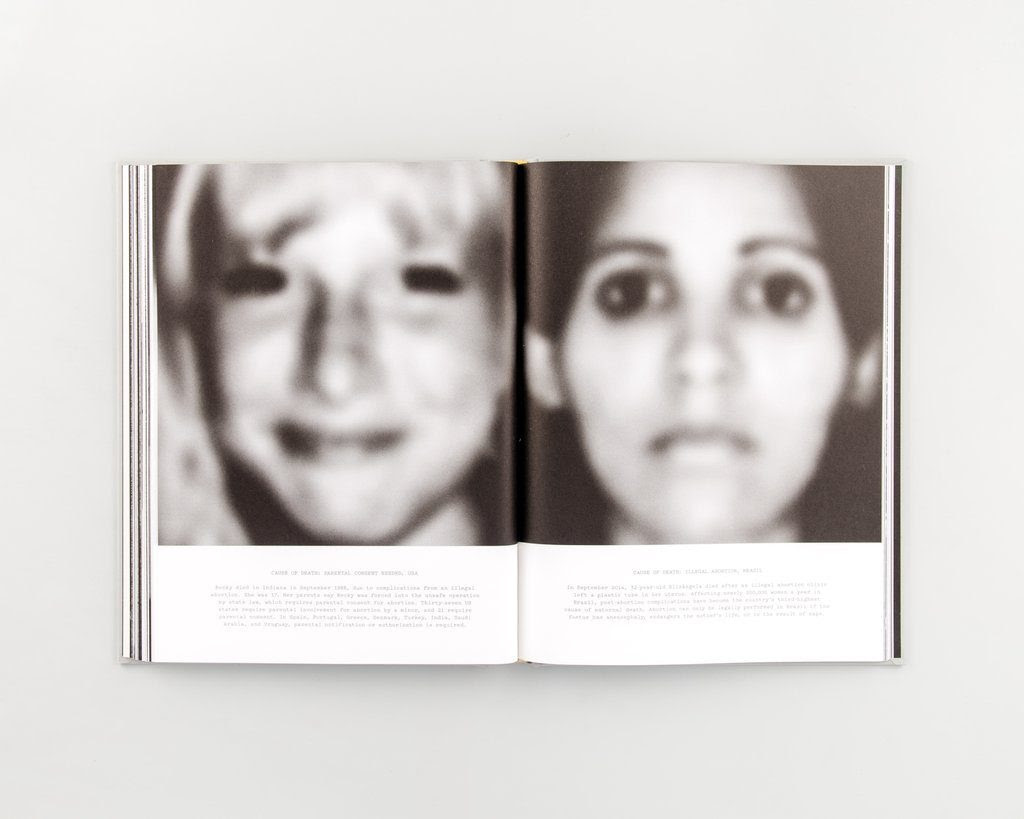 A History of Misogyny’s second chapter, On Rape (2019), expands Abril’s ongoing visual archive of the systemic control of women’s bodies across time and culture, culminating in a personal audiovisual essay. This new chapter contains multiple series, including Historical Rape, Power Rape, Punishment, and Testing Virgins, among others, through which the artist tracks back the origin of laws and beliefs, such as the marry-your-rapist law, rape as a weapon of war, the social construction of virginity, and the feminist concept of the “rape schedule.” In Power Rape, Abril focuses on institutional rape through conceptual portraits that bring together images of the subjects’ clothing and their oral testimonies, each pairing symbolizing one of various institutions of rape culture—within marriage, the church, the army, the school, and more. Abril elaborates on her project:

“I chose this topic, the second chapter of A History of Misogyny, in the same way as the first chapter, On Abortion (2016). It was triggered by a local news story that impressed me deeply. In 2018, five men who had gang-raped an 18-year-old woman were initially set free by the Spanish Court after being sentenced for abuse rather than rape. This would eventually call into question Spanish legislation and spark the largest feminist protest in the country’s history.

“With the rise of the #MeToo movement, I wanted to understand why some institutional structures of justice, law, and policy were not only failing survivors, but actually encouraging perpetrators through their preservation of particular power dynamics and social norms.

“By looking back at history, I could identify gender-based stereotypes and myths, global prejudices, and misconceptions that have prevailed and perpetuated the culture of rape. Through painstaking research on the miscarriages of justice and attitudes of victim-blaming, this work is a personal analysis of cultural, social, and political contexts around the world that still normalize sexual violence today.”

In the North American premiere of On Rape presented at CONTACT Gallery, the layout of the project’s elements is visually interconnected yet does not reflect a linear or chronological approach. Instead, the installation offers several levels of reading and creates bridges between history, places, and cultures. With the gallery situated amid the many theatres and nightclubs of Toronto’s Entertainment District, the presentation of On Rape is timely and pertinent, addressing the universality of an ongoing issue that is both stigmatized and misunderstood. It provides a highly considered ordering of the chaos of current events, and presents the inarguable truths of a widespread problem affecting everyone—not only women— that must be openly confronted and discussed.