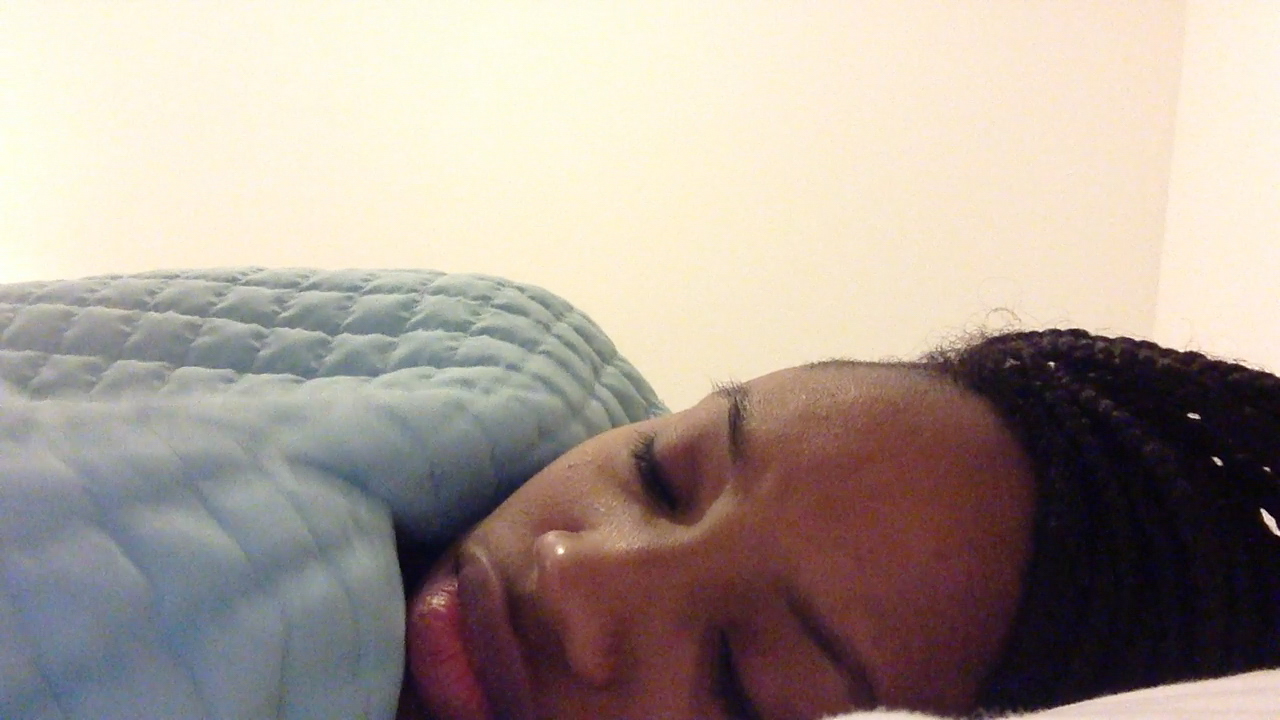 Natalie Wood
Touched by a Soucouyant

Performing Change is a survey of lens-based work, participatory performance, and installations made over the last decade by Trinidadian-born, Toronto-based artist Natalie Wood. Positioned across two venues, Wood’s work reflects on the fugitive and the imaginary as forms of resistance to colonialism and slavery’s afterlife. It counters heteronormativity by presenting rarely seen imagery showing intimacy and tenderness between Black women. Using a cinema verité approach, the artist celebrates Black women’s lives and loves.

Wood’s interdisciplinary artwork exists at the intersections of popular culture, gender, Black feminism, sexuality, and race. She weaves together queer Afro-Caribbean diasporic women’s experiences within aesthetic frameworks, reinforcing the idea that Black is beautiful and that queer love IS love. Performing identity actively and constantly produces and reproduces the self that is presented to the world—because humans absorb the ideals and expectations of the surrounding culture, living queerness necessitates performing identity as a mechanism for survival. When cultures are in opposition to one’s natural self, individuals must also perform change. This occurs once self-love takes place, which then makes it possible to resist and disrupt culturally defined normativity.

Wood’s video Time Will Come (2018) exemplifies the ways in which Black women hold each other up and arrive at self-love. It shows a relationship open to interpretation, possibly between mother and daughter, mentor and mentee, friends, or lovers—aspects of each exist in most relations between women. Viewers are given a glimpse into the domestic and working worlds that Black women inhabit and that are just now beginning to circulate in popular culture. Wood’s video is not Hollywood or The L Word, however, because her work is not a straightforward narrative. Rather, it presents a window into a secret psychological framework that is non-binary and non-traditional.

In Touched by a Soucouyant (2015), Wood explores a Caribbean myth in which, by night, a woman transforms herself into a ball of fire and sucks the blood of her victims. This video (filmed on the artist’s and actors’ mobile phones) depicts an encounter with a soucouyant. In this piece, the taboo of forbidden love is readdressed as a celebratory event.

To create Bananagram/Bakergram (2013–20), Wood brings together live performance and a video projection. She presents Josephine Baker’s dance sequence in the film Princess Tam Tam (1935) unfolding in reverse in order to create alternative narratives and engage with the pain of assimilation and misrepresentation. In the film, Baker stars as a Tunisian woman introduced into Parisian society, but in real life, Baker was an American-born French entertainer, as well as an agent of the resistance and a civil rights activist. For the Bananagram performance, Wood occupies a back-lit desk beneath the projection and writes quotes from Baker and Frantz Fanon onto bananas that are handed out to the audience, a metaphor for the “primitive” role in which Baker was cast.

Wood’s timely cinematic work theorizes and maps models of imagined and sustained cultural resistance and resilience onto new-media formats, providing viewers new tools with which to engage the social imaginary. Wood’s work is positive, offers hope, shows love, is aspirational, and as such one can describe hers as a practice that is bridge-building, or in the artist’s words: “performs change.”

Presented by John B. Aird Gallery in partnership with Charles Street Video and CONTACT