Hannah Somers
I Found A Place 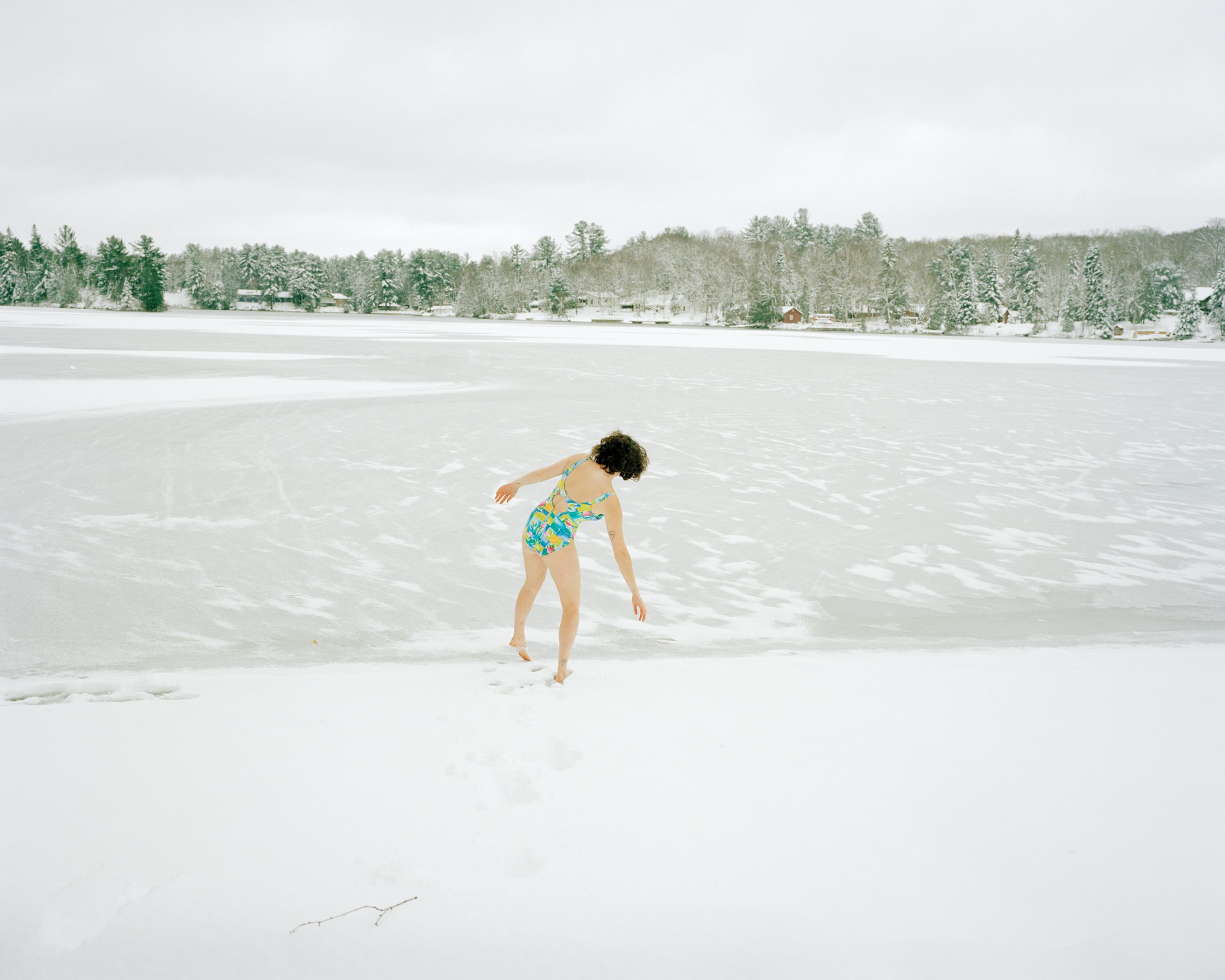 Growing up, multi-media artist Hannah Somers was surrounded by household objects that appeared to represent her family’s relationship to her Trinidadian heritage on her mother’s side. Although this culture was not an integral part of her childhood, Somers held a sense of reverence for these items—engraved drums, tribal masks, and colorful fabrics—that seemingly embodied a history and a community beyond the walls of her home in London, Ontario. It was only as she grew older that she came to realize that these were not prized cultural artifacts but instead cheap trinkets, many of them purchased at souvenir stores—stores which perpetuate stereotypes of the “exotic”—by her mother’s adoptive parents while on vacation.

With I Found a Place, Somers presents a series of photographs and a video in which she addresses the significance and falsehood of these objects. Spurred by her questions arising from her bi-racial identity, and by her disconnection from her Trinidadian heritage, Somers playfully re-presents the objects within the “neutral” context of the photographic studio, positioning her body in awkward and seemingly uncomfortable configurations as she negotiates her nuanced relationship to the freighted objects. Here, she casts a fresh light, creating a new space for them while simultaneously deciphering her own position within the Trinidadian culture.