An unassailable and monumental dignity

An unassailable and monumental dignity explores images of black males in the public sphere. Artists Alexandra Bell, Mohamed Bourouissa, Leslie Hewitt, Aaron Jones and Keisha Scarville use found objects and photographs to question the contexts and truth claims found within them. What are the intersecting forces that place photographic images of… Read More 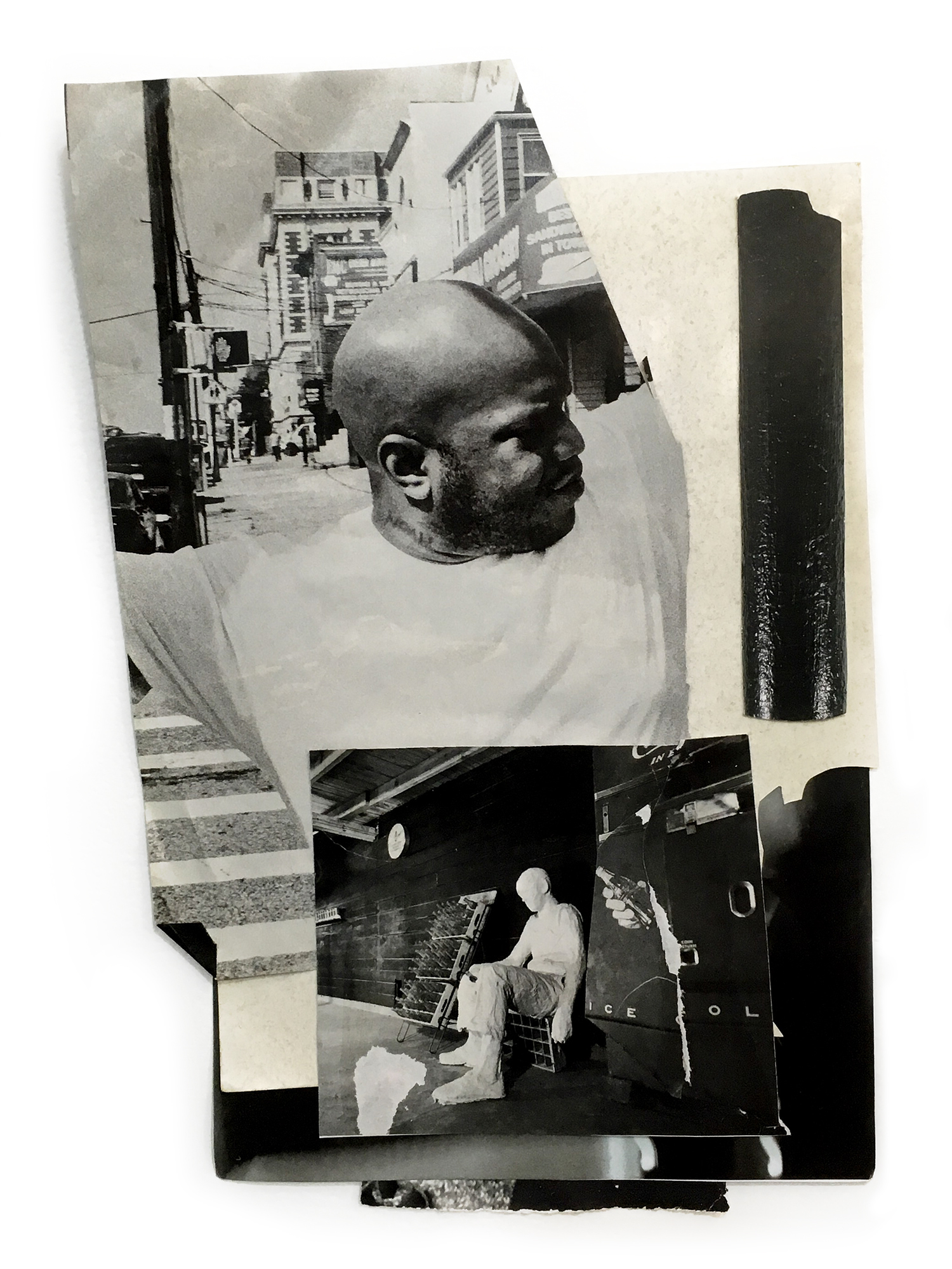 As a young Black girl who grew up influenced by the courage of the greats I respect the struggles of the past, but I represent the changes of today Do not let others’ experiences define you Do not let them define you, let them inspire you… Read More 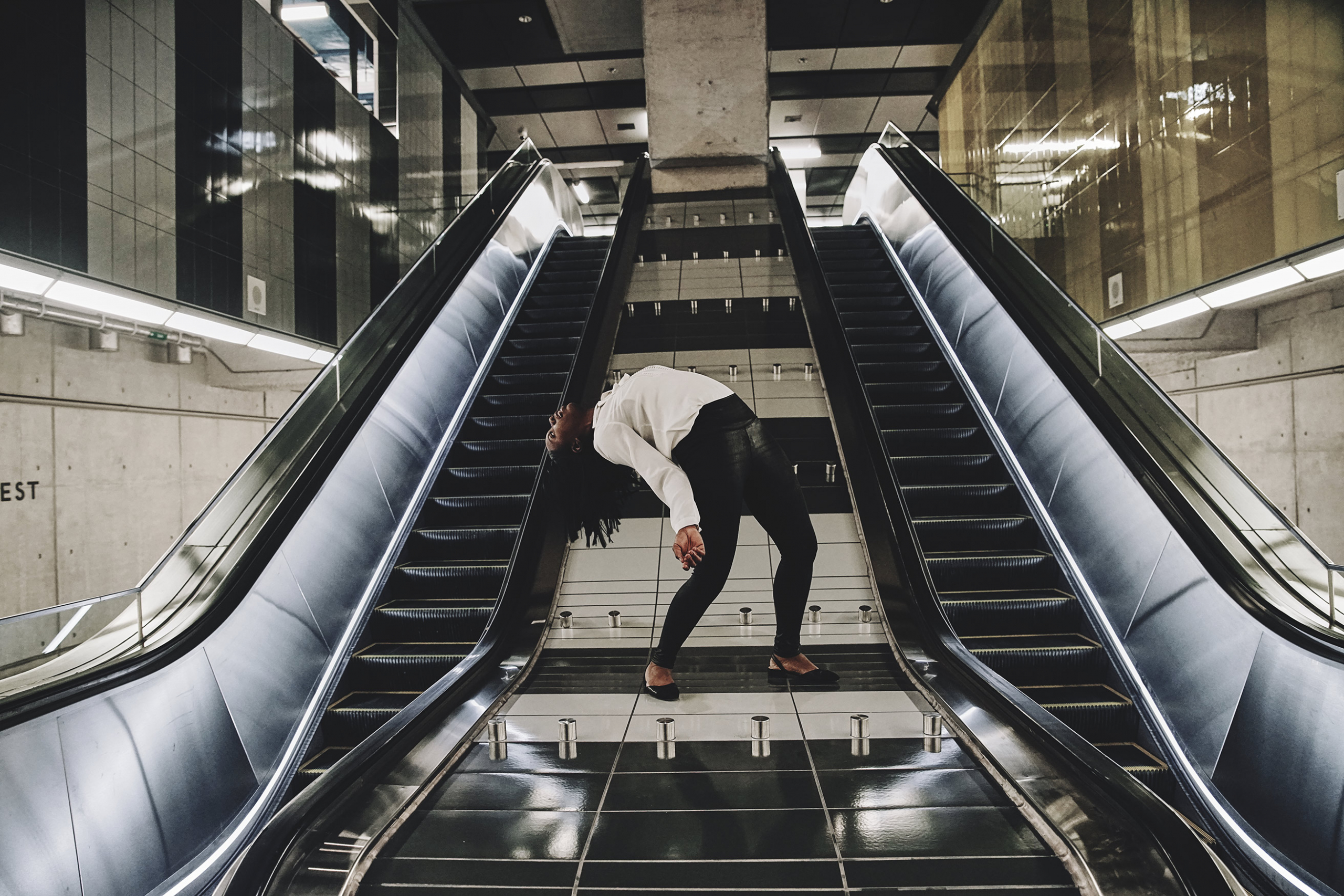 #shaheed explores the evolution of photojournalism and its current role in documenting conflict, while seeking to visually unpack the complex war in the Kashmir Valley. The exhibition is comprised of black-and-white photographs taken in the region by Canadian photographer Nathaniel Brunt, and nearly two hundred colour images and videos that… Read More 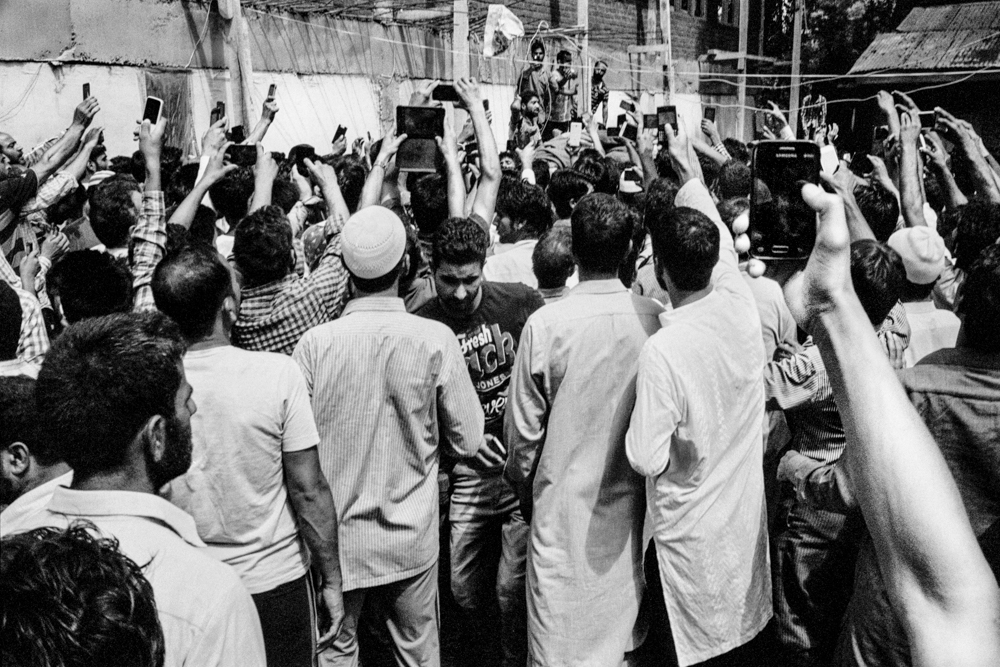 Moemoeā, a solo exhibition by Canadian artist Brendan George Ko, explores the re-emergence of the Polynesian voyaging canoe in contemporary Hawai’i. Through photographs and video, Ko examines the ways in which the canoe has revitalized Hawaiian culture and created a community that brings together elders, youth, natives, and non-natives. In… Read More 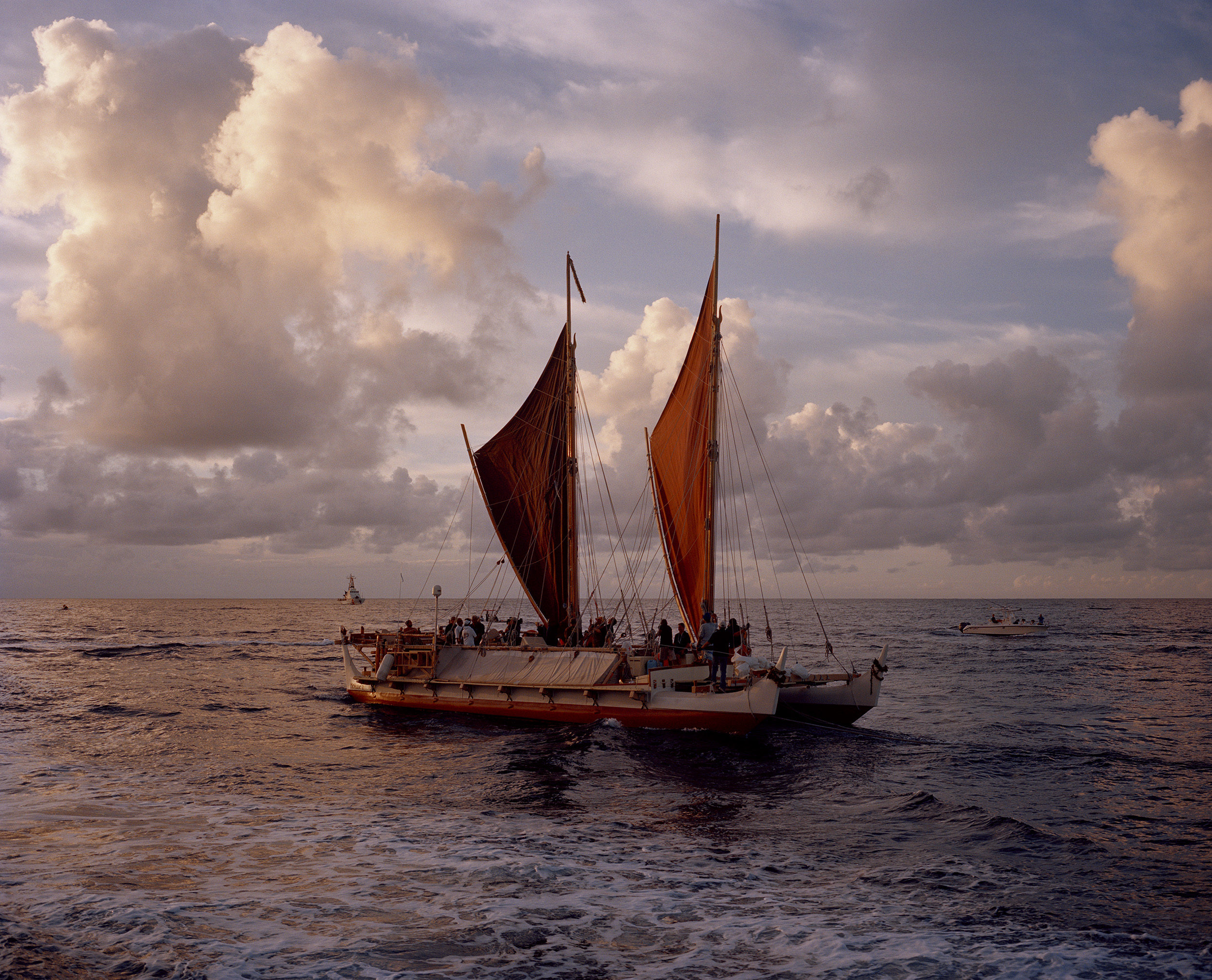 Montreal-based artist Josée Pedneault explores the idea of the existential quest and notions of fate and uncertainty in Nævus. The exhibition title is a Latin word meaning “what we are born with.” In this context, it refers to a mysterious mark in the shape of an island’s coast that appeared… Read More 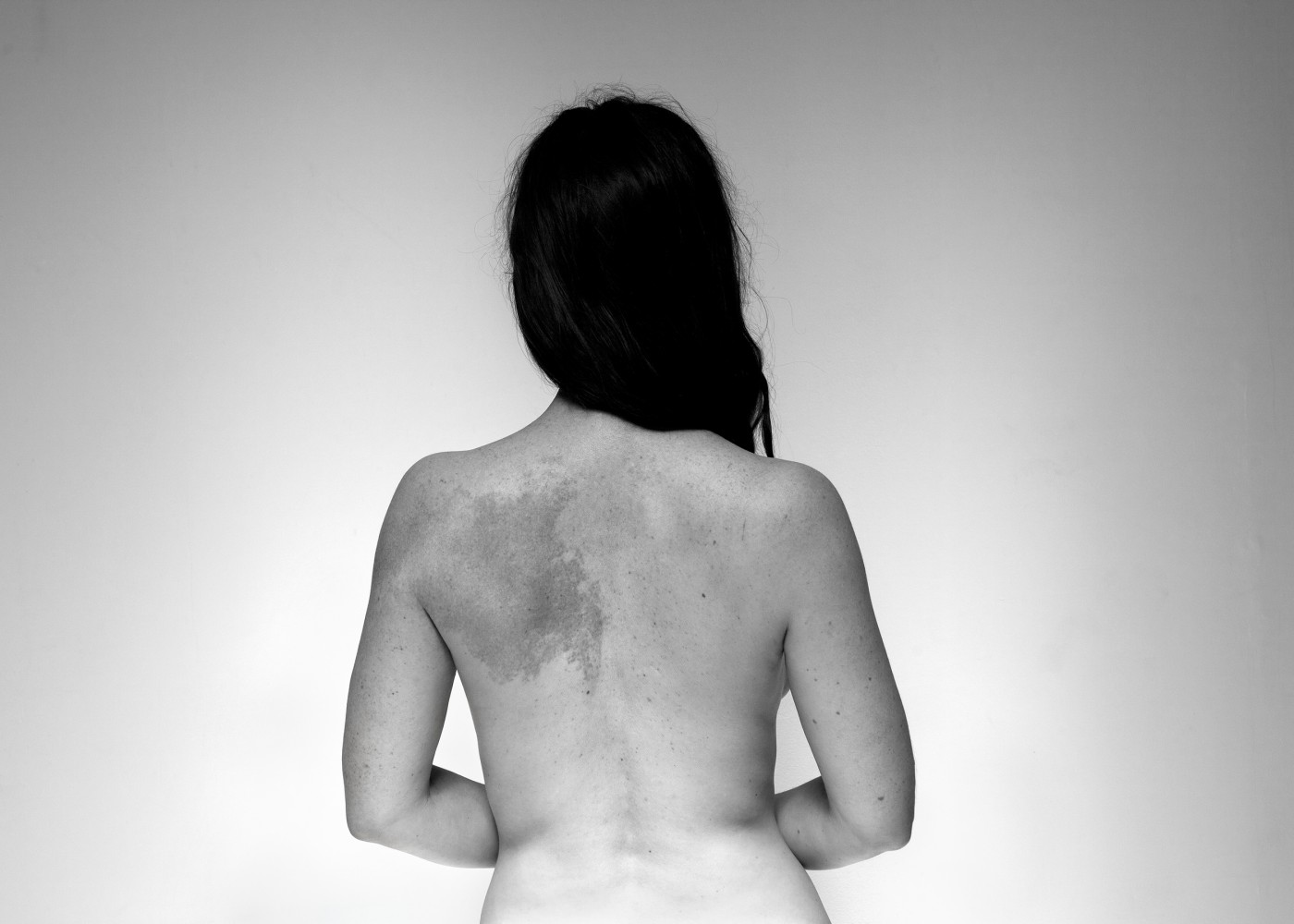 This Is What Hatred Did

Spanish artist Cristina de Middel blends documentary and conceptual photographic practices to create a series of photographs, which offers a contemporary interpretation of the 1954 novel My Life in the Bush of Ghosts, by celebrated Nigerian writer Amos Tutuola. Influenced by Yoruba traditions and folklore, Tutuola’s story is narrated by… Read More 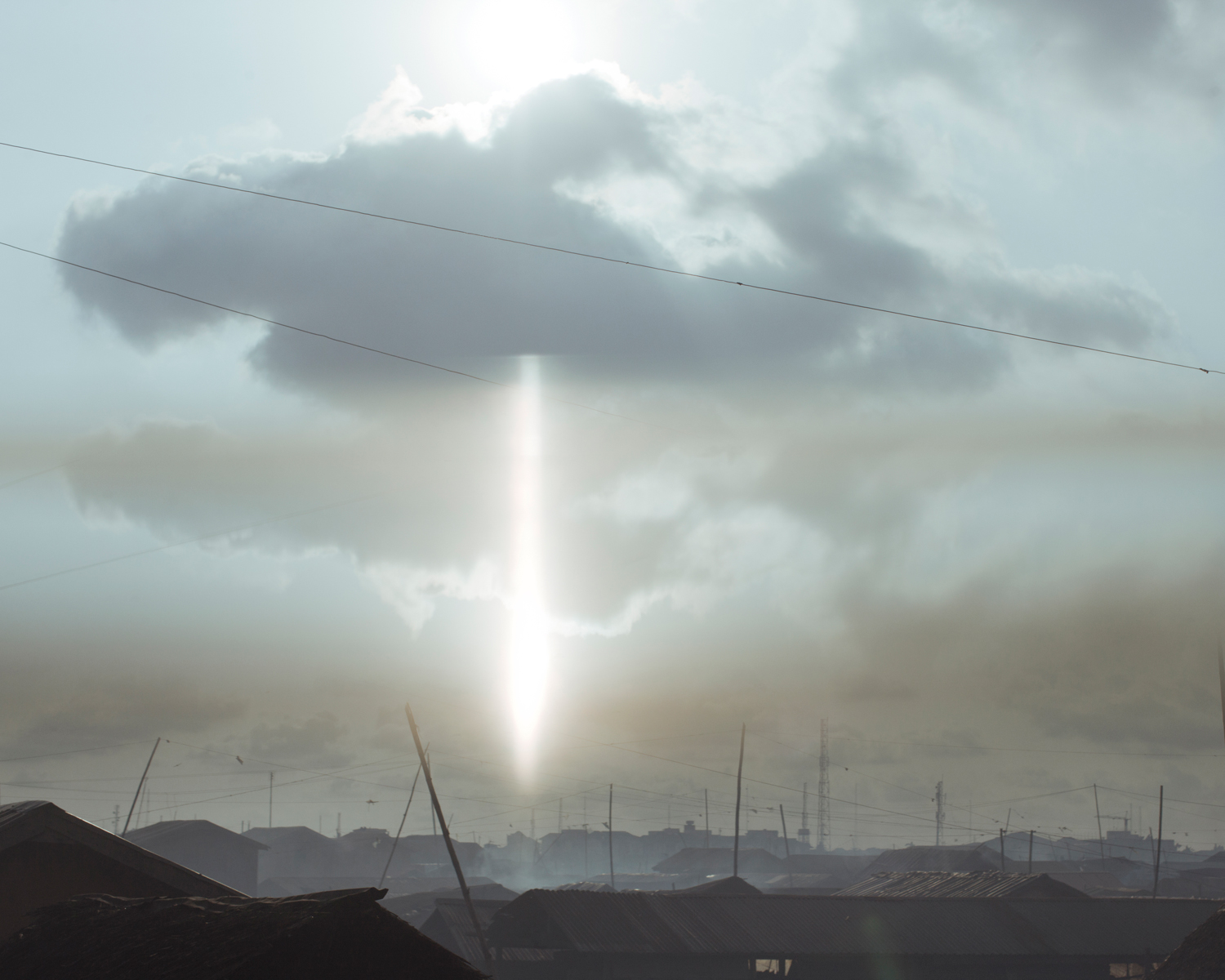 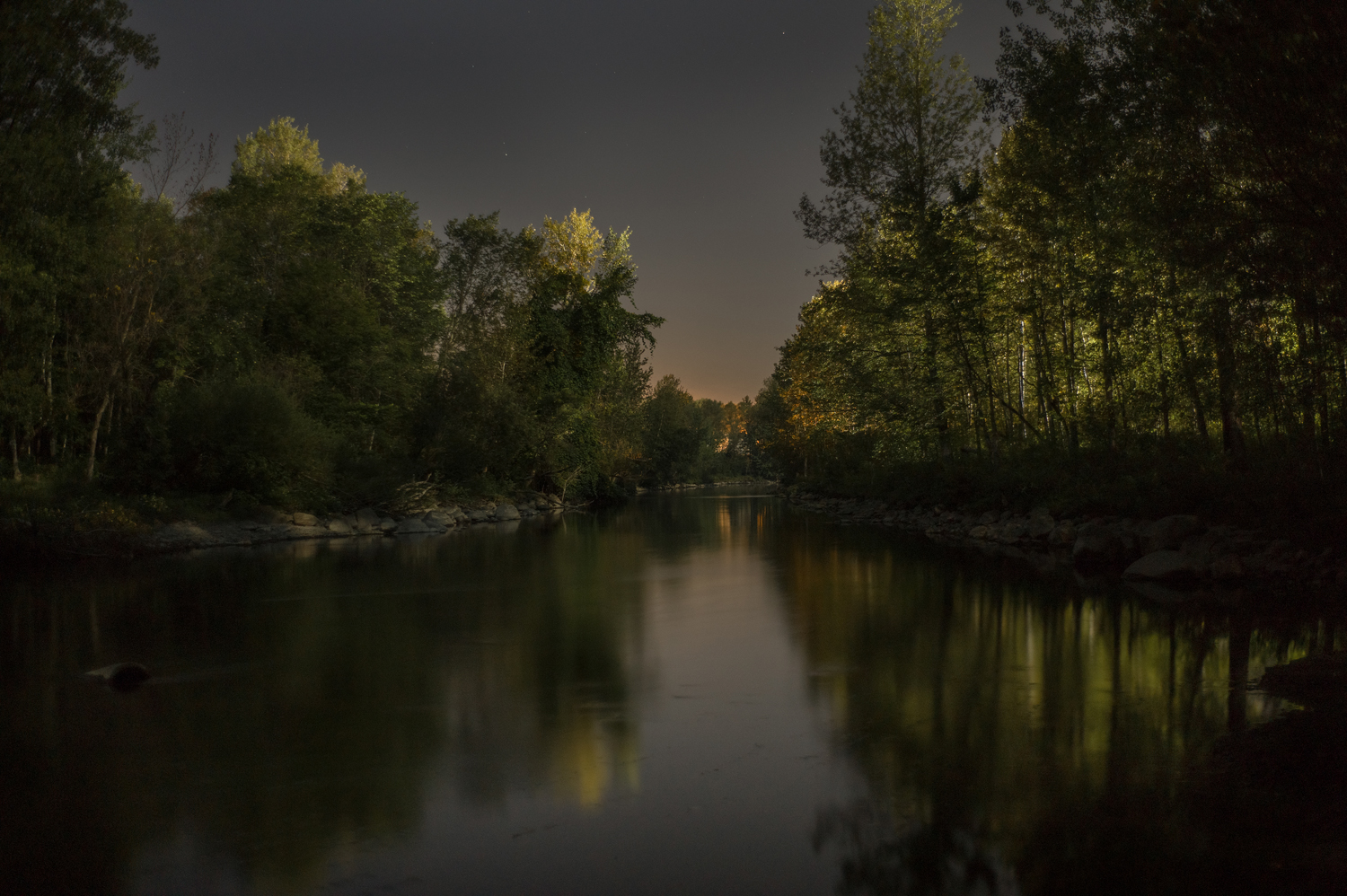 In December 2013, Johan Hallberg-Campbell spent several weeks in Uganda, photographing at the Nzirambi Orphanage, a family-run centre outside Kasese. The resulting series of photographs and video illustrate life at the orphanage and its impact on the many individuals who call it home. This exhibition includes portraits of the orphanage’s… Read More 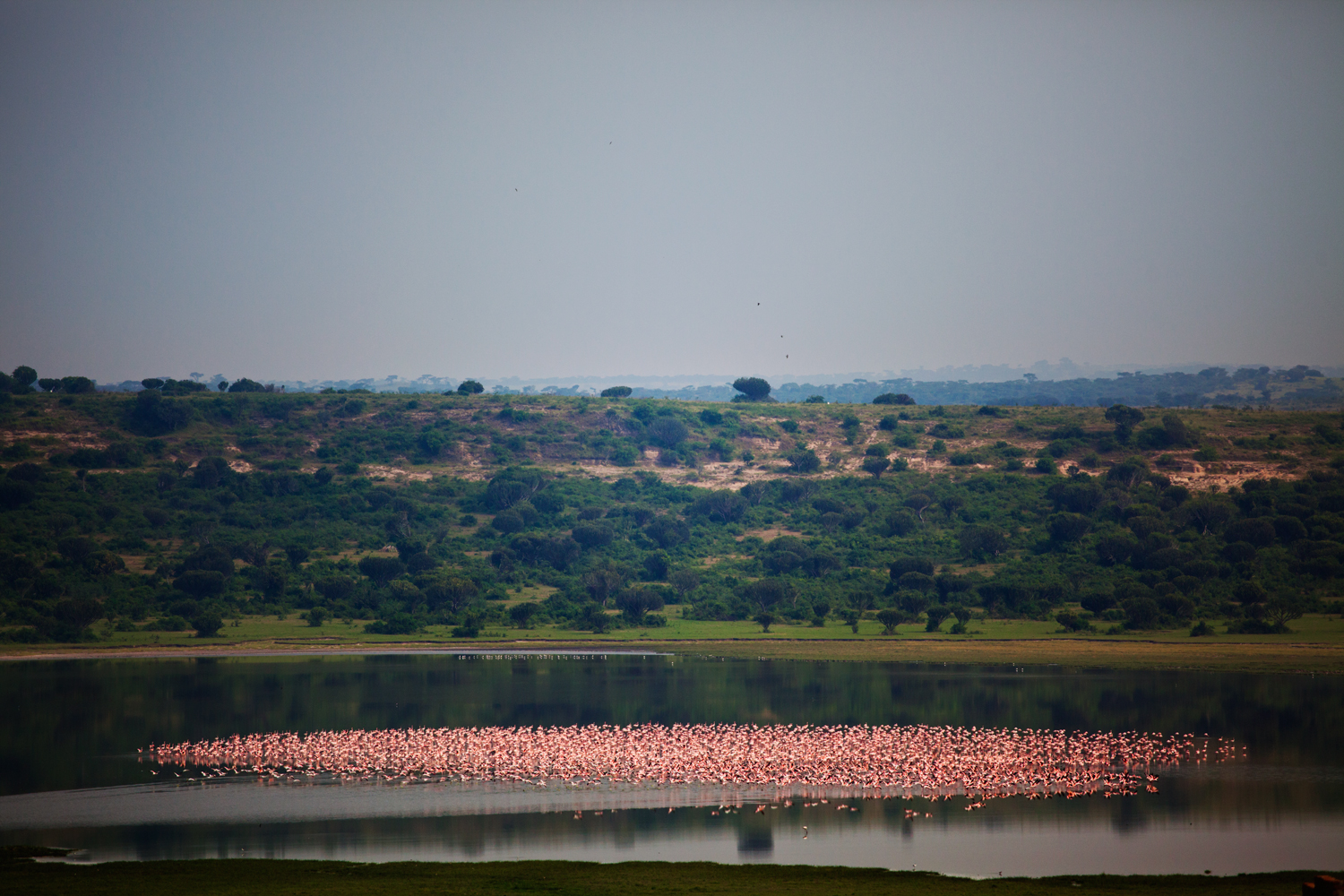 The Road to Nowhere

The CONTACT Gallery is pleased to present The Road to Nowhere, an exhibition by Toronto-based photographer Ian Willms. In 2012 and 2013, Ian Willms retraced the refugee migrations of his Mennonite ancestors to witness the places where they lived and died. He followed the route of their historical journey through the Netherlands,… Read More 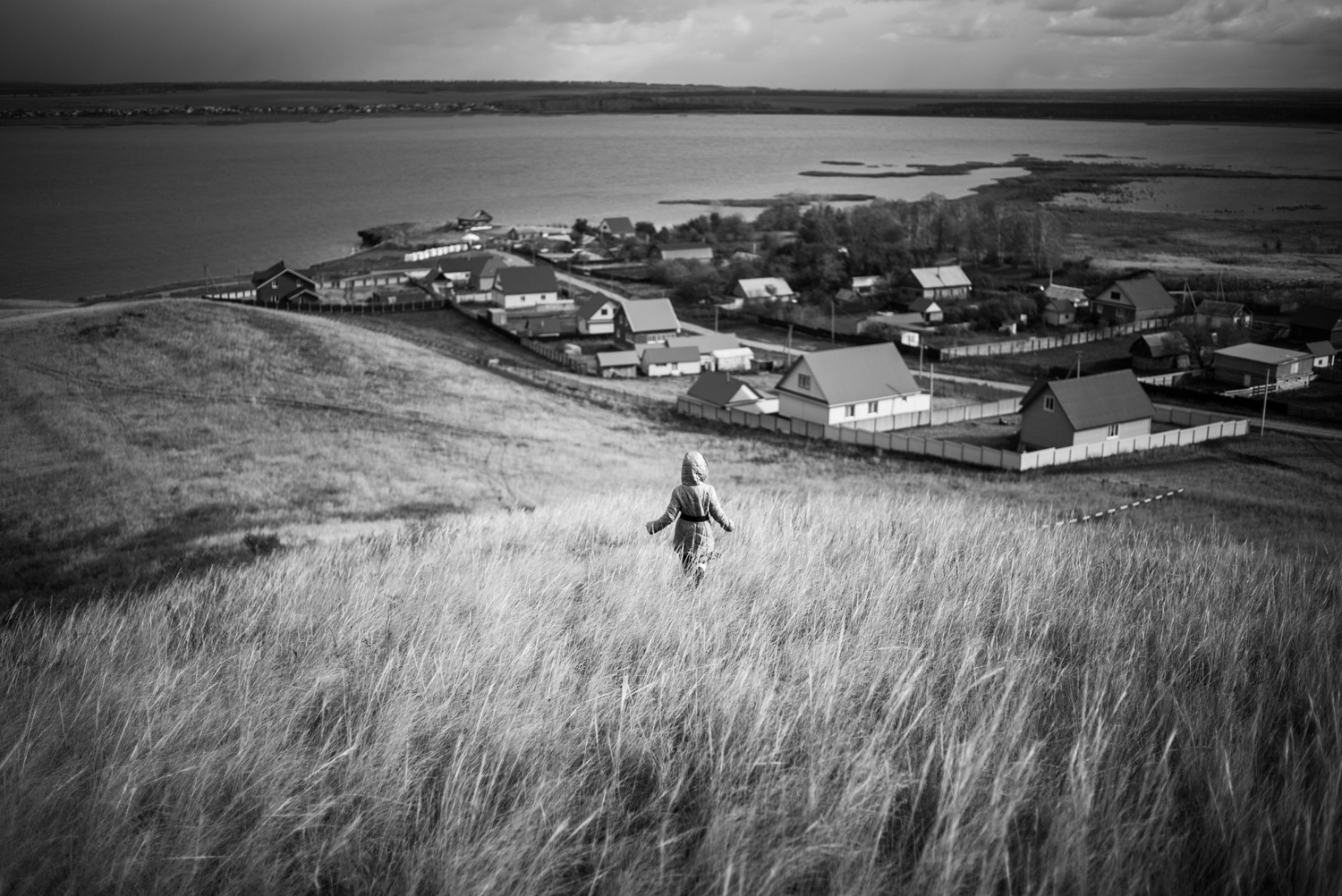 Love and War is an intimate and unique investigation that reveals the complexity of a young U.S. Army sergeant’s love life—before, during and after her deployment to Iraq. Following his subject Caroline Annandale between the ages of 16 and 25, Montreal-based photographer Guillaume Simoneau documents her transformation through the experience… Read More 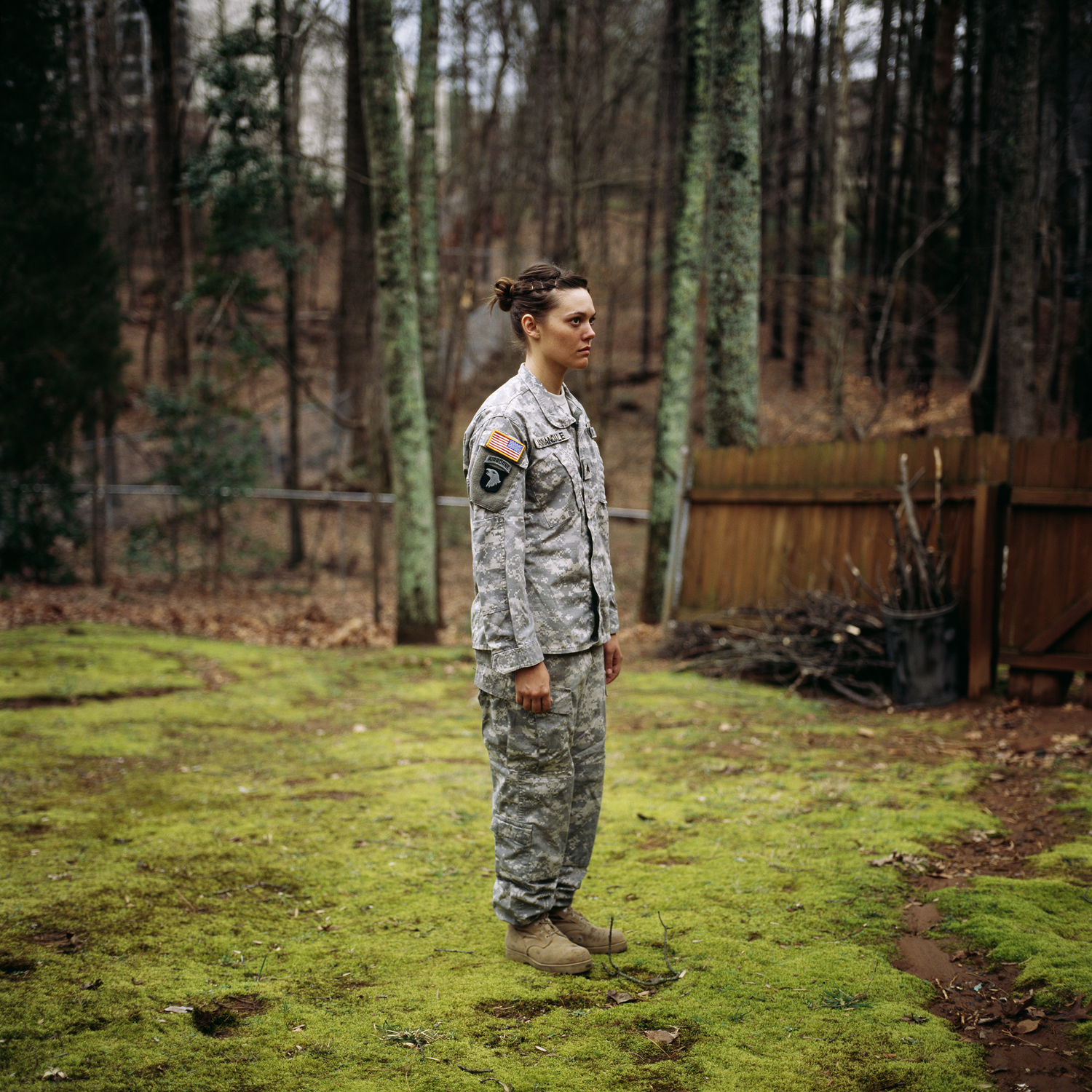 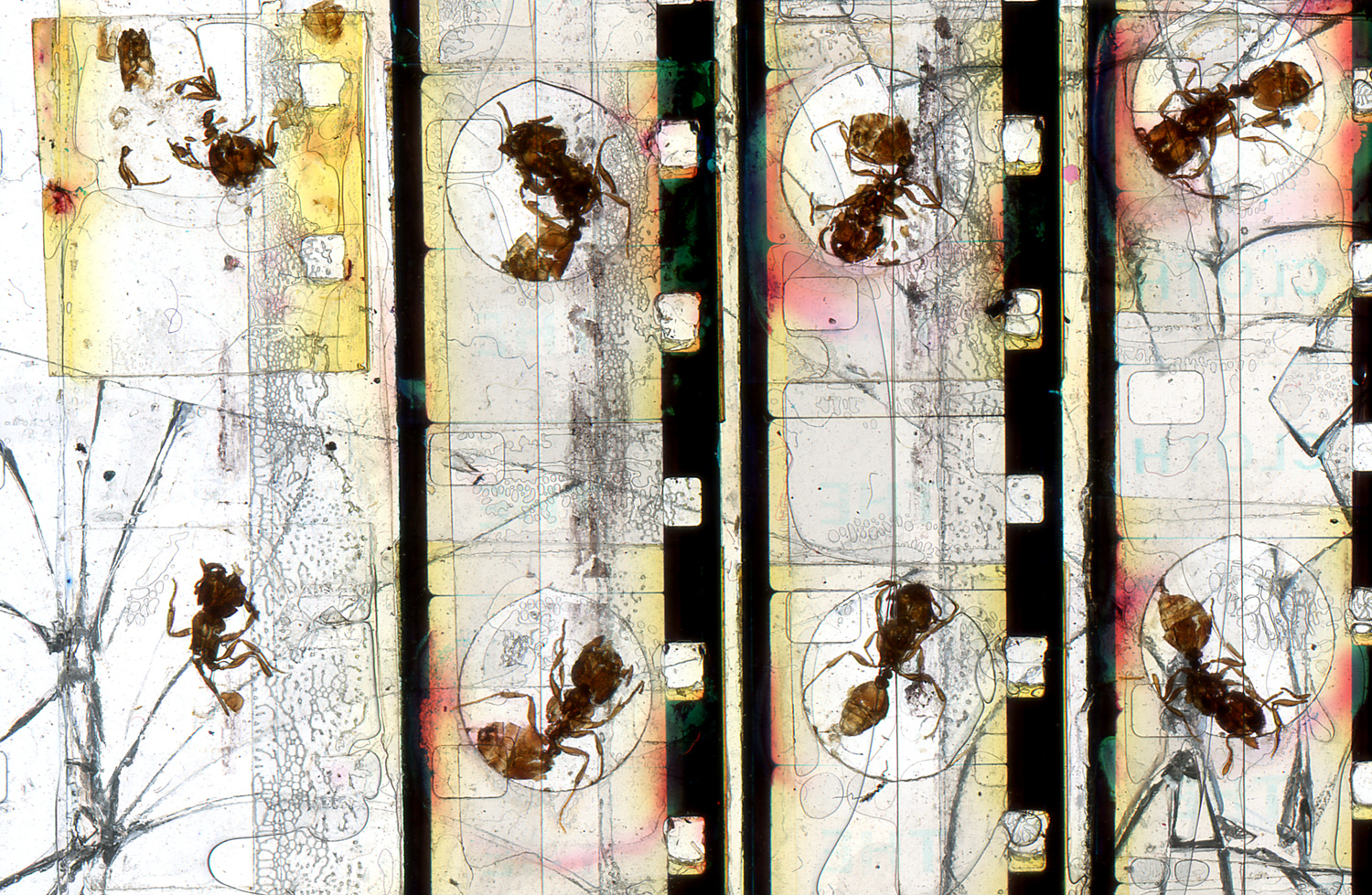 Alex Kisilevich’s practice investigates the duality of photography, with its capability to imply truth while simultaneously subverting it. His new photographs employ aspects of sculpture, installation and performance to touch on ideas of distinction and assimilation. The images, full of pathos and absurdity, continue to explore human subjectivity as well… Read More 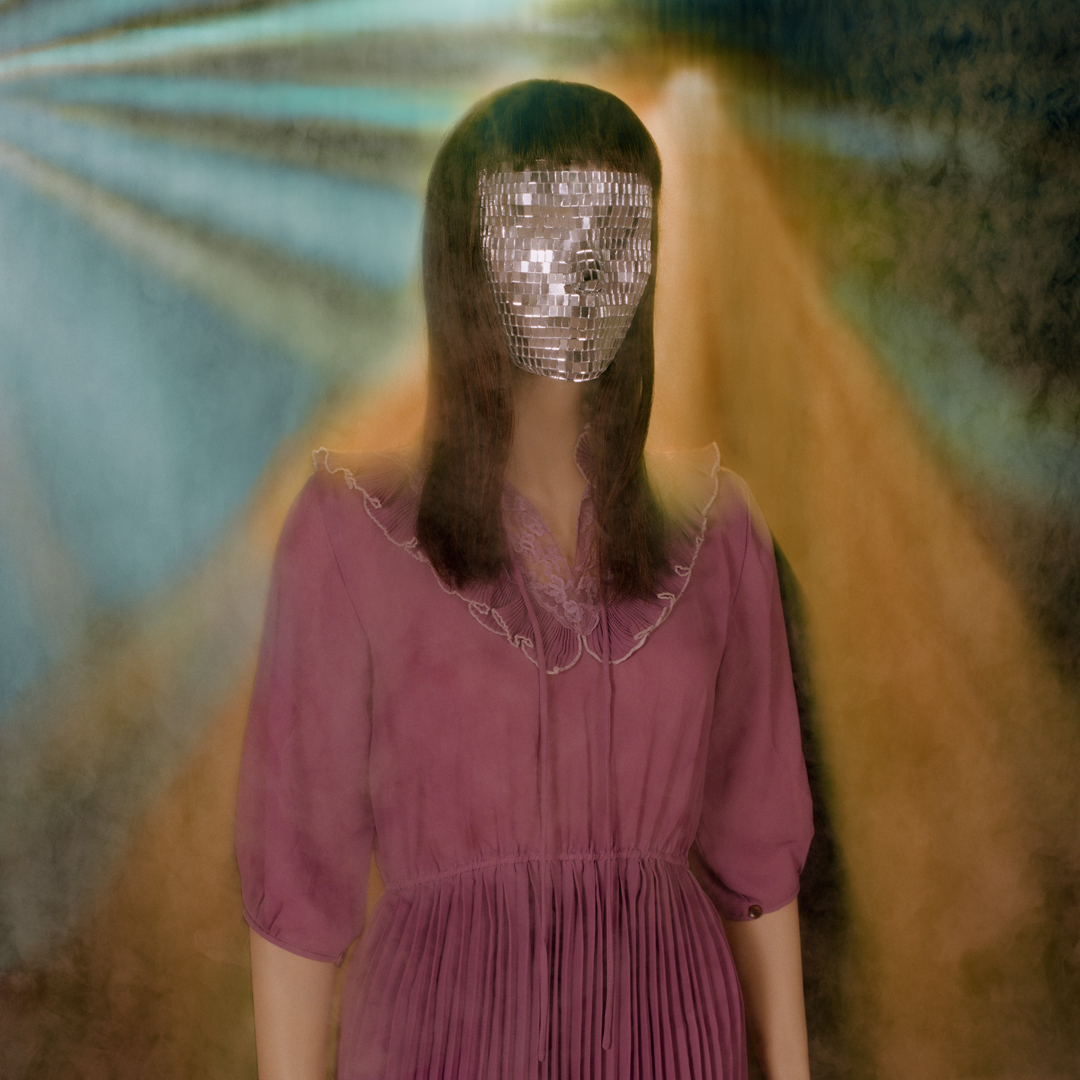 The Friction of Distance: The Lillooet River Valley

The reserves of the In-SHUCK-ch Nation are scattered along both sides of British Columbia’s Lillooet River in an expanse of traditional territory stretching 100km north and south between the towns of Pemberton and Harrison Lake. Like many of Canada’s indigenous communities, these settlements exist in isolation; poverty is rampant and… Read More 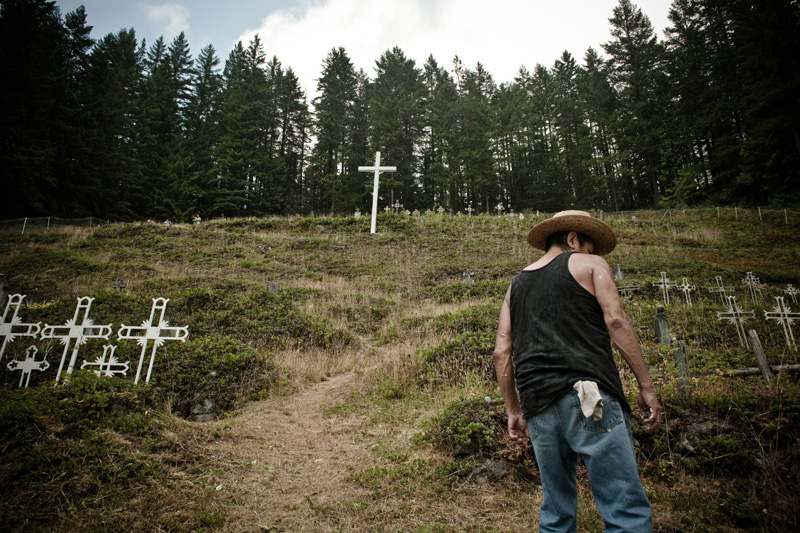 Jesse Louttit’s new series documents Moosonee and Moose Factory, two northern Ontario towns unconnected to the road system and only accessible by train or plane. Located on the shores of the Moose River and James Bay, they are at the northernmost point of the Ontario Northlander train route. Originally settled… Read More

24hrs in Photography explores our shifting relationship to photography during a hypermediated era, in which internet users are bombarded with images on a daily basis. Erik Kessels’ immersive installation of vernacular photography, originally conceived for the exhibition What’s Next at Foam(2011), reveals how the limited frame of a computer screen can present… Read More 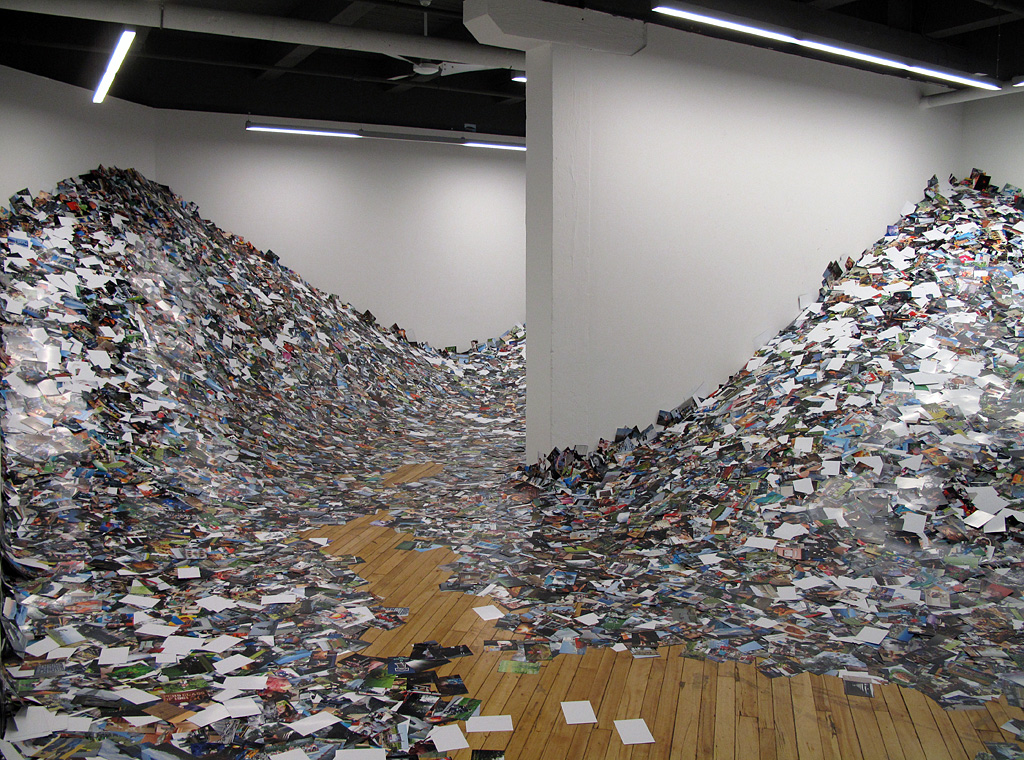