CONTACT has partnered with the Museum of Contemporary Art to jointly present Seraphine, Seraphine, a video work by Krista Belle Stewart. Her work will be shown in the two-person Primary Exhibition Acts of Erasure at MOCA, alongside Fatma Bucak. Seraphine, Seraphine will also be hosted on MOCA’s online platform Shift Key, May 23 – June 5.

Seraphine, Seraphine includes documentary footage of Krista Belle Stewart’s mother Seraphine Stewart from a 1967 profile made by the CBC—based on her education as Canada’s first Indigenous Public Health Nurse—and excerpts from her 2013 testimony at the Truth and Reconciliation Commission in Vancouver. The inclusion of both archival documents diverts from their intended use in service of outmoded ethnographic practice, cultural regulation and national narratives by mirroring timelines that express the impact of memory on lived experience.

This iteration was shown as part of the 28th Images Festival in 2015 at Mercer Union and won the OCAD University Off-Screen award. 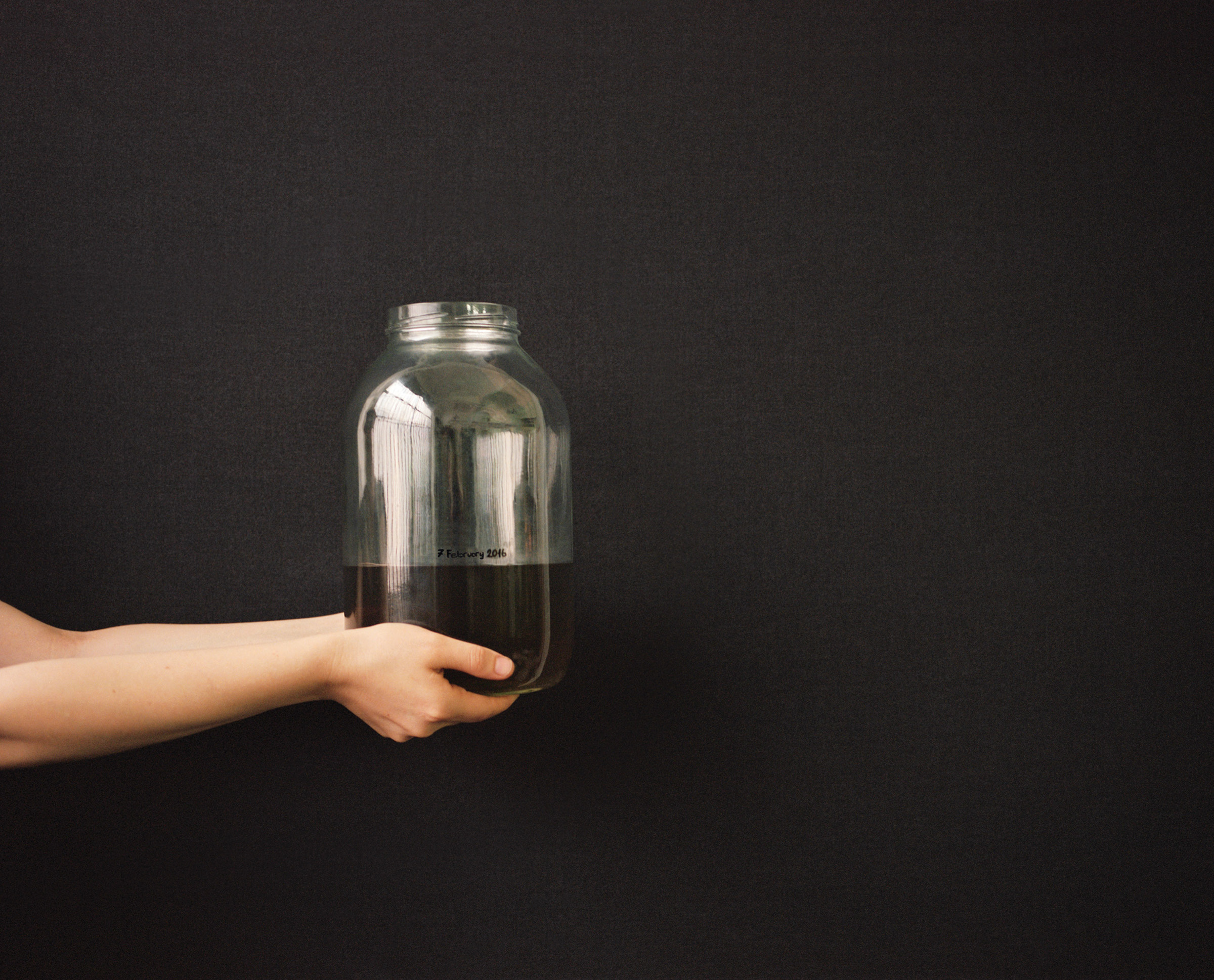